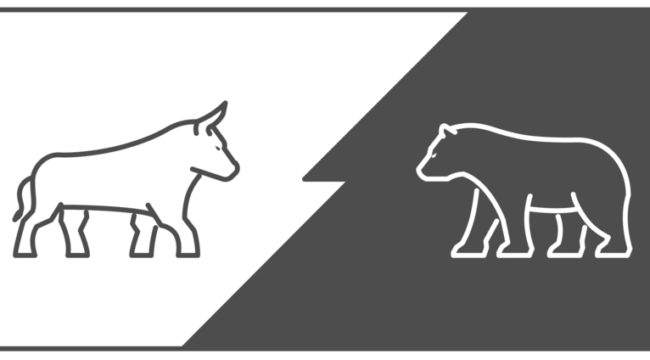 Reality Closes in on Markets

At times, it seems the world is divided between unconventional economists (including a large “doomsday chorus”) who predict markets will nose-dive and orthodox economists who assure us all is well, valuations are fine and markets will surge even higher.

So it’s noteworthy when one of the most distinguished and best-regarded mainstream economists begins to warn about a market crash.

We’ve heard these warnings from establishment figures like Mohamed El-Erian of Allianz and Claudio Borio at the Bank for International Settlements (BIS). But the latest warning from the establishment comes from Nobel Prize winner Robert Shiller of Yale University.

Shiller is best known as the co-inventor of the Case-Shiller index of housing prices that he used to predict the housing market collapse before it happened in 2007. But he is also the inventor of the CAPE ratio (cyclically adjusted price-earnings ratio), which has an excellent track record of predicting bear markets.

Shiller uses his CAPE ratio and other data to warn that “The U.S. stock market today looks a lot like it did at the peak before all 13 previous price collapses.” Robert Shiller is not Chicken Little. He’s a solid, mainstream economist, not a fringe kook. His views deserve serious consideration by all stock market investors.

Now, we can all agree that Shiller is a very well-known economist. But there are other high-quality but less well-known sources out there who do extremely valuable research. They also point to trouble ahead.

One such voice is Gail Fosler…

Gail is a friend and colleague of mine now, but decades before we met, she had already achieved legendary status among economic forecasters, and I followed her closely.

Suffice it to say, no one knows more about the relationship between the economy and the business cycle than Gail. That’s why her most recent article caught my eye. Gail makes the point that with unemployment near record lows and the economy at full employment (at least among those willing to work), it’s easy for employers to cut payrolls at the slightest sign of an economic slowdown.

In effect, unemployment has nowhere to go but up. That’s where the trouble begins. The correlation between rising unemployment and falling stock prices is historically quite strong. An increase in the unemployment rate would spell lower stock prices.

Here’s what Gail has to say:

Since 1990, the unemployment rate has been tightly linked to the level of stock prices as measured by the S&P 500… Recent trends in recession indicators point to a pending reversal in unemployment and hence a prospective decline in stock prices. These trends are consistent with the discussion of financial risk and the notion of a U.S. reset/recession.

Gail’s track record speaks for itself. I don’t know of another economist who is making the important and well-researched point that she articulates. If Gail’s right, a major stock market reversal could be just a few months away — maybe sooner.