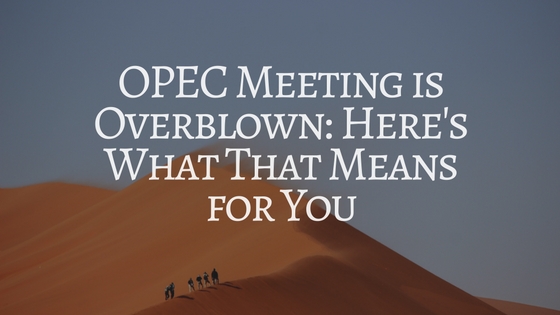 OPEC Meeting is Overblown: Here's What That Means for You

If the latest OPEC meeting was something you found unnerving, it shouldn’t be.

Power relations between the U.S and its major allies, along with increased domestic oil production, has driven barrel costs to once unfathomable lows.  As a once booming oil cartel, the organization has taken a fall for the worst – and in its desperation wants to put the world on notice. 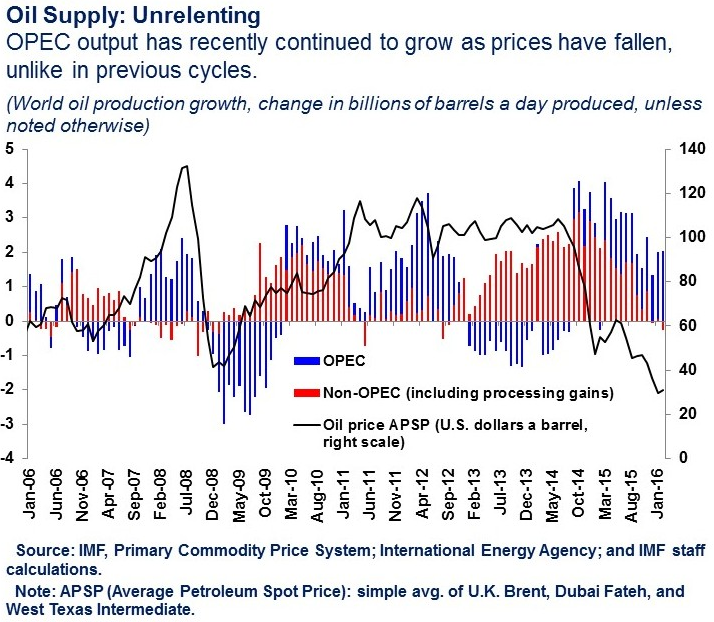 On Wednesday, September 28 the Organization of the Petroleum Exporting Countries (OPEC) had its official meeting in Algeria following a long and abysmal year for oil.  OPEC’s 2016 President noted in his opening remarks, “volatility and speculation have remained prevalent in the market. With regard to global economic growth, the story was somewhat inconsistent and changeable back in June and it remains so today.”

In June the organization could not come to a singular agreement after Iran failed to participate in its meetings.  Dissension in the ranks of OPEC is not uncommon.  As the divide between the Saudi government and its Iranian counterparts continue, the once considerable force has fallen even further.

This is no longer the 1970’s.  President Carter is no longer graveling to unified oil powers. Quite the opposite.

Now OPEC is staking claim that it might just have one trick left up its sleeve for the international market.

“OPEC made an exceptional decision today … After two and a half years, OPEC reached consensus to manage the market,” said Iranian Oil Minister Bijan Zanganeh following the latest assembly.

But talk is cheap. Almost as cheap as oil prices.

One leading U.S investor told the WSJ, “There’s so many holes that you could poke in this,” he then went on to note with skepticism, “My reaction is, I’ll believe it when I see it.”

So, what are they actually threatening to do?

For the first time since 2008 they actually came to a semi-agreement. The Organization claimed that it would reduce output to a range of 32.5-33.0 million barrels per day. The current output is at an estimated 33.24 million bpd.

While those figures could change upon further negotiations set for the OPEC Ministerial Meeting in November, they are minuscule at best. Even if the markets had mild immediate reaction, there will be no considerable shift with figures that are this minor in depth.

In the end, OPEC is all about market share. And no member state wants to lose market share in the current global environment.

So how does this play into the OPEC ‘agreement’ for the long haul? Not well.

OPEC’s members were once able to pay for sweeping social programs within their respective nations through government ownership of the oil industry (nationalization).  Since the epic drop in oil prices though, various OPEC states have been stuck with a check that they simply could not cash.

Venezuela has seen protests on a nationwide level. The country has had shortages of energy, food and even run out of toilet paper after not being able to afford budgetary deficit burdens.

Saudi Arabia, an oil powerhouse is in the same sinking ship.  For all of the luxuries that Saudi Arabia could afford, time is not one of them. The Kingdom is currently the country with the highest budget deficit amongst G-20 nations.

Nearly two-thirds of its population (of 30.8 million in total) are 30 years of age or younger.  The official statistics produced from the government put unemployment rate for those aged 15-24 at an estimated 30%.  That is a massive threat to stability and something that nearly every OPEC member state must face.

This is an experience shared throughout OPEC states.  While Saudi Arabia might not become Venezuela overnight, it still shines light on how resource laden countries might fare for the future.  Markets are keenly aware of this.

Oil prices might have had an immediate boost, 5.3% on the day of the announcement, which made for its biggest gain in the past five month period, but markets are fickle things.

Central bankers, particularly the Federal Reserve, European Central Bank and the Bank of Japan could have the most to win in OPEC being propped up.  They could view the potential rise in oil as a godsend. 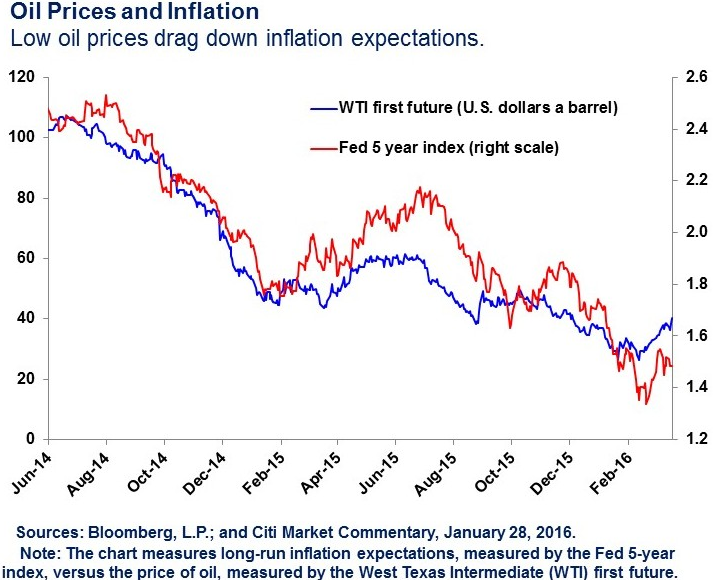 Rising oil prices traditionally have brought on an inflationary rise in goods, services and trade.  As major central banks continue to throw everything but the kitchen sink to lift inflation – oil just might be their ticket.

As one financial manager told Bloomberg following the OPEC meetings,  “Higher oil is good news for the BOJ,” he then went on to say that, “It would certainly help inflation to rise.”

But don’t hold your breath.

The cartel hasn’t taken action to freeze or cut its production since oil prices started falling in mid-2014. Talks in April fell apart when Iran refused to participate.

Iraq is already taking aim after the oil meeting by noting that they are highly concerned with the premise of lowering oil outputs.  As a country leaning closer toward Iranian influence, this could show signs of an agreement already starting to break.

What does this mean for you?

While watching the discussions in financial media swirl over potential rising costs of oil, central banks holding their breath and hoping for inflationary increases it is clear that speculation is abound. Acting on such speculation is a fool’s errand and even more so when OPEC is involved.

The markets will meander from now until November. Speculation is awash in uncertainty for the coming months with oil conversations on top of a roller coaster U.S election underway. Keeping an eye on the long game is key.

As Barclays so candidly noted, “We recommend paying less attention to Algiers [OPEC] and more attention to a naturally tightening oil market balance that precludes the group from having to make any difficult decisions.”

That means not getting caught up in the noise of OPEC.

Looking for more on oil? The visual capitalist has an amazing graphic to show just where oil is internationally. Scroll down to see  more below.

Sign up for a FREE subscription to The Daily Reckoning, and you’ll receive regular insights for specific profit opportunities. By taking advantage now, you’re ensuring that you’ll be set up for updates and issues in the future. It’s FREE. 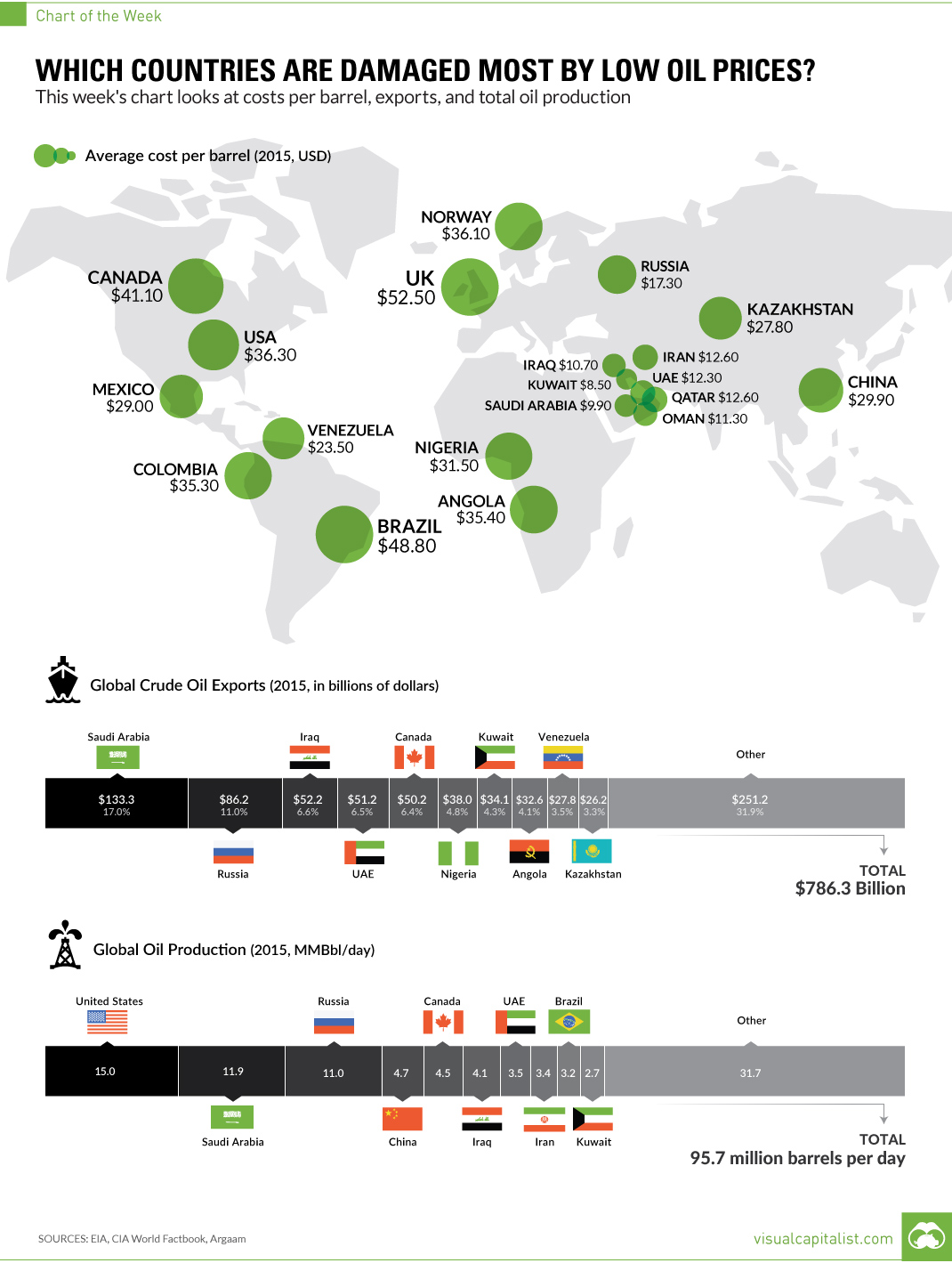