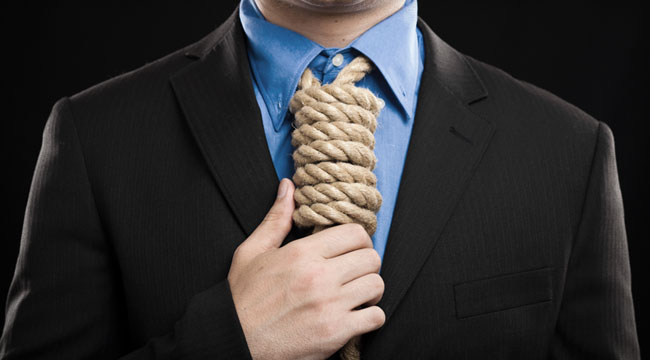 President Obama often asserts that fairness requires everyone “to play by the same rules.” He then calls for raising tax rates paid by “millionaires and billionaires,” but no one else. Well, Mr. President, you cannot have it both ways.

Logically, if we are to enjoy what the Constitution calls “equal protection of the laws,” government must treat us equally. But what does equal treatment (everybody playing by the same rules) mean when it comes to taxing income?

Proponents argue that a progressive tax is needed because, for example, a $100 tax bill is more of a sacrifice to a low-income earner than it is to a high-income earner. But this example, which I think is likely to be true, does not justify a progressive income tax.

Sacrifice cannot be directly measured. If I pay $100 in income taxes, the sacrifice I experience is the significance my mind attaches to the loss, not to mention the effects on me in my particular circumstances. A hundred dollars may be more (or less) significant to me than to some other taxpayer. Thus, two people who each pay $100 in taxes do not necessarily experience the same sacrifice.

Maybe that would be fair. But so far as I know, neither President Obama nor any member of Congress comes from the planet Vulcan.

In most areas of human action, there is a widely shared opinion that proportionality — equal percentage increases and decreases — is fair. Proportionality appeals to our moral intuition.

For example, suppose there is not enough water this year to allow everyone to consume as much water as they did last year. Water prices must rise (the best solution) or water must be rationed. In the latter case, what is fair? The admittedly unscientific answer that comes to mind is that everyone should cut back by the same percent of last year’s consumption. Equal rates suggest equal treatment. Everyone is playing by “the same rules.”

It is, therefore, difficult to see how any progressive tax can be justified at all. There is certainly no scientific rationale for such a tax. Teddy Roosevelt and Barack Obama to the contrary notwithstanding, a progressive income tax is unfair precisely because it is deeply and unavoidably arbitrary.

Applying the same percentage tax rate to all taxpayers in order to raise a given amount of tax revenue is, indeed, also an arbitrary rule. But it is a whole lot less arbitrary than imposing any one of an infinite set of progressive tax rates that could raise that same tax revenue.

Moreover, with one tax rate applied to all amounts of income and with an unchanged number of taxpayers, everyone would pay more taxes when more tax revenue is raised. No one could be a free rider. Everyone would have the same proportional skin in the game. That sounds fair to me.

The second argument used to justify a progressive income tax is ability to pay. Here, the sacrifice experienced by taxpayers is irrelevant. Politicians simply assert that if you have more to take, they will take it no matter how that affects you. There is no guiding principle that limits how much they should take. No amount is too much. The ability-to-pay justification for a progressive income tax is simply justification for legalized theft.

This article was originally published here.