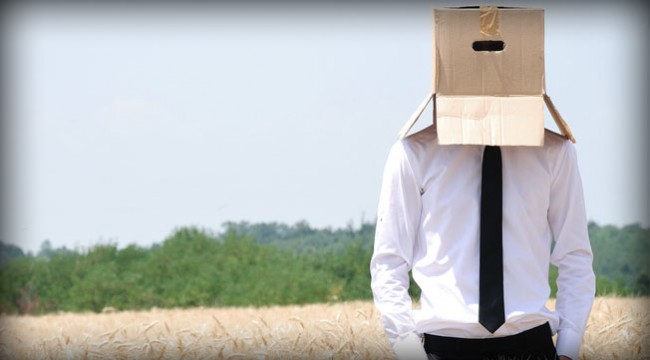 Reutersreported earlier this week that the Swiss parliament is considering a bill that would sidestep its famed Secrecy Laws of 1934 and permit Swiss banks to disclose data on deposits to U.S. prosecutors looking to grab money being hidden by tax evaders at home.

The bill’s aim is to curb the fines being faced by Swiss banks, totaling in the billions of dollars, and encourage the U.S. to settle with the banks. It also insists that banks will still not be allowed to hand over client names, but will enable U.S. prosecutors to access to enough information to infer the identities of depositors.

Fines from the U.S. government have already led to the closing of the oldest private bank in Switzerland, Wegelin & Co., which closed in January after pleading guilty to help Americans evade taxes.

Reaction in Switzerland was mixed, to put it mildly.

Martin Janssen, professor of finance at Zurich University called the tax situation “pure blackmailing by the U.S. government.” He pointed out that the government “will just try and find out what the willingness is of the Swiss bank to pay.” Sort of like an exploitive mafia don wetting his beak.

The U.S. has long been one of the most aggressive countries in nabbing alleged tax evaders abroad, but facing chronic budget shortages has accelerated efforts to snatch every possible dollar being squirreled away. Besides the assault on foreign assets, the government has recently put Apple CEO Tim Cook in the hot seat over his company’s alleged tax dodging, threatened wealthy ex-pats with massive tax penalties for renouncing U.S. citizenship and of course raised taxes on high earners last January.

Getting free money can be exhausting work.

7 Income Streams You Could Be Tapping Into

I would argue that most people have only tapped into three of these seven: earned income, dividends, and interest. Here’s how you can get the most out of all seven…