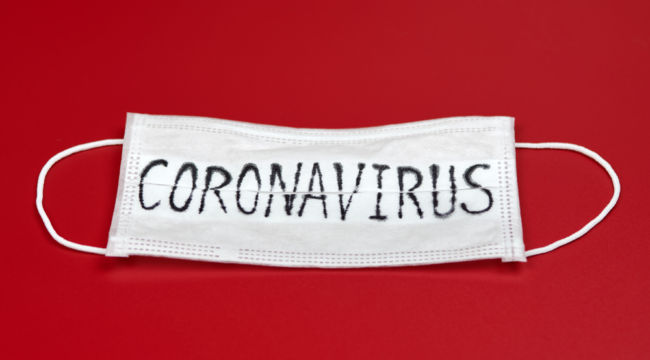 Are you tired of hearing about the coronavirus? Well, you shouldn’t be because it’s a serious situation with global consequences.

Markets have been following the spread of the coronavirus (COVID-19) closely for good reason.

The Chinese economy, second largest in the world, is shutting down in stages. In affected areas, streets are empty, stores are closed, planes and trains are not running.

Over 60 million people are “locked down,” which means they are confined to their homes and can only leave once every three days to buy groceries (if they can find any due to hoarding).

The result is that factories and sales are also slowing in developed economies.

Still, markets are taking a measured view. Some epidemic models showed the disease would peak in April 2020 and tail off quickly from there.

The other assumption was that any dip in the Chinese economy would be made up later in the year so that the total impact would be minimal when viewed on an annual basis.

All of those assumptions were blown-up in a matter of minutes in the late evening of Wednesday, Feb. 12.

This did not mean that 14,840 people were infected in one day.

But the change did move the official statistics closer to the amount shown in a leak on Tencent (that showed about 150,000 infections) and a Lancet (a preeminent medical journal) model-based input that also estimated about 150,000 cases.

Officially, China has reported 118 new deaths, bringing the number of (official) deaths nationwide to at 2,236.

And now, for the third time in eight days and the second time in 24 hours, Chinese officials made changes to how they count coronavirus cases.

When asked if he thought the virus will be contained, World Health Organization director Tedros Adhanom Ghebreyesus said, “The window of opportunity is narrowing, so we need to act quickly before it closes completely.”

The bottom line is that the disease is worse than Wall Street believed, the economic damage is greater and it will take longer to get the disease under control. Stock prices fell after the news was reported.

As more bad news dribbles out, that stock price adjustment has further to fall.