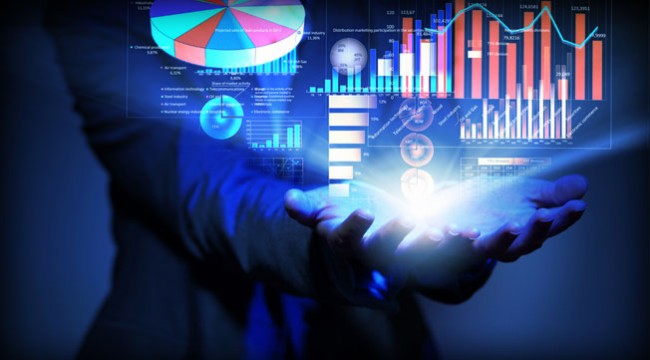 New Life for the New Trade of the Decade

But believe it or not, our new Trade of the Decade is going well.

As you may recall, we began a “Trade of the Decade” back at the start of the 21st century.

“Buy gold. Sell stocks.” That was it. No fancy straddles, hedges or derivatives. Not even any stock selection. Just a simple macro trade that you could stick with for the next 10 years.

How did it turn out? Beautifully. Gold was the top performing asset class of that period from 2000-2010.

We probably would have stuck with that trade for another 10 years, but we were getting a little bored with it. So we looked around for the most despised major asset class we could find… and the most loved. We found them both in Japan.

“Buy Japanese stocks. Sell Japanese bonds” was our new Trade of the Decade.

You can see how much thought we put into it. And you can see too that we had no real insight into the Japanese economy or its stock and bond markets.

We just noticed that Japanese equities had been beaten down for the previous 20 years. Japan was the world’s best performing major market in the 1980s; Japanese industry was the envy of the world. U.S. business schools taught their students to use Japanese expressions… and leading politicians urged the U.S. government to follow the example of Japan’s industrial policy.

But before Americans could learn to say kaizen, the Japanese investment bubble said sayonara. The Land of the Rising Sun has been sinking ever since… until recently.

Mr. Market can be an SOB… but he’s not cruel. A whole generation of investors had gone broke betting that the Nikkei 225 would bounce back. We guessed he would let up on them sometime before another 10 years had passed.

As it transpired, a change of government also produced a change of policy. “Abenomics” it is called… after the island’s new prime minister, Shinzo Abe. The gist of the policy is large-scale bond buying by the Bank of Japan, which promises even more new money than Bernanke.

As it is in the West, so shall it be in the East. The quack policy that was good for the stock-owning geese of North America turned out to be even better for the stock-owning ganders of the home islands of Nippon. Japan’s stock market is the best performer in the world… up 32% so far this year.

Of course, the decade is still young. This bull market could fizzle. But the experts we spoke to in London don’t think it will.

Lord Rees-Mogg died last December. We went to visit his son Jacob, member of Parliament and head of Somerset Capital, which specializes in emerging markets.

“I think there’s more to this rally in Japan than just the printing press,” Jacob observed. “They’re also taking this opportunity to do a fair amount of restructuring. This could be an enduring trend.”

James Ferguson is a macroeconomist and a contributor to our British magazine, MoneyWeek. He also worked in Japan for many years. We asked his opinion.

“This has got much further to go,” he guessed. “Simply because the bear market lasted so long. Now with yields falling… and the yen falling… stocks should go up for quite a while.”

Ah, yes, that brings up the other side of our trade. “Sell Japanese bonds.” That’s doing well too, thanks again to Mr. Abe.

How long will these trends last? How long will our Trade of the Decade stay in the money? Will it still look good in 2020? We don’t know.

So we applaud ourselves now… while we still can!