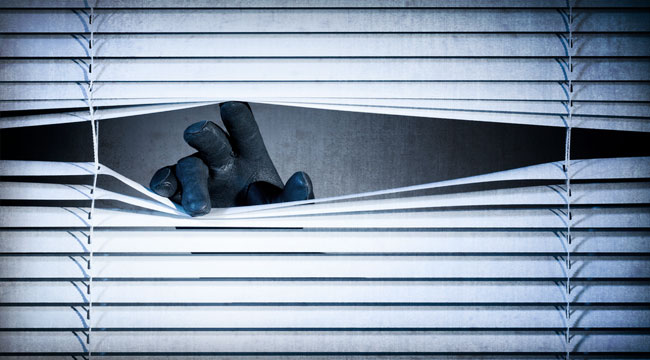 Never Mind the Nude Celebrities. Your Photos Could Be Next.

As you’ve likely heard, hundreds of nude photos of A-list celebrities have been dumped into the Internet…

The exposed celebrities and their agents are trying to erase the pics. But unfortunately for them, they’re feeling the wrath of what’s called the “Streisand effect.”

If you haven’t heard of this strange phenomenon, here’s where it got its name…

The Internet is like a huge hydra for regulators. The more lawyers try to have websites shut down, the more websites spring up.

In 2003, a photographer took 12,000 aerial photos of the California coastline to document coastal erosion. Streisand saw her house in one of these images and sued to have it removed from the Internet.

By then, it was impossible to delete.

The Streisand effect says that any attempt to hide, remove, or censor a piece of information will only publicize said information more widely.

It’s the beauty… and curse… of the interconnected age.

The beauty: The Internet is like a huge hydra for regulators. The more lawyers try to have websites shut down, the more websites spring up.

The curse: The vast potential for unstoppable violations of privacy.

And while the mainstream media blame 20-something hackers, let’s not forget what we’ve learned about the NSA.

First, we learned long ago that the NSA has deliberately kept (and sometimes created) security flaws in security systems — some of which probably hold your private data. They then use these vulnerabilities to collect data — oftentimes, your data are included.

Let’s say the NSA is our friend. And they’re just using this data for our “protection.” Even so, by manufacturing loopholes in the security systems, they’re putting all the data within that system at risk.

Eventually, a hacker will realize the flaw. And that’s how a bunch of pics of nude celebrities — or worse, someone you know — end up online. We’re not saying the NSA is to blame for Celebgate, but it’s yet another reason why the NSA’s engineered loopholes need to be plugged.

And here’s our second point…

“According to whistle-blower Edward Snowden,” Business Insider wrote in July, “young NSA employees occasionally get hold of nude photos while searching through personal data, and if the person is attractive, the photos get passed around the office.”

“It’s never reported,” Snowden told The Guardian, “no one ever knows about it, because the auditing of these systems is incredibly weak. The fact that your private records, your private lives, records of your intimate moments have been taken from your private communication stream, from your intended recipient, by the government without any specific need, is a violation of your rights.”

P.S. Don’t get caught with your pants down. We know that, with so many constant threats to your privacy, protecting yourself may seem like a daunting task. But there are simple steps you can take to insulate yourself from cyberattacks. Sign up to Laissez Faire Today, for FREE right here, and learn how to gain access to the best ways to protect your private information from NSA spooks and malicious hackers.