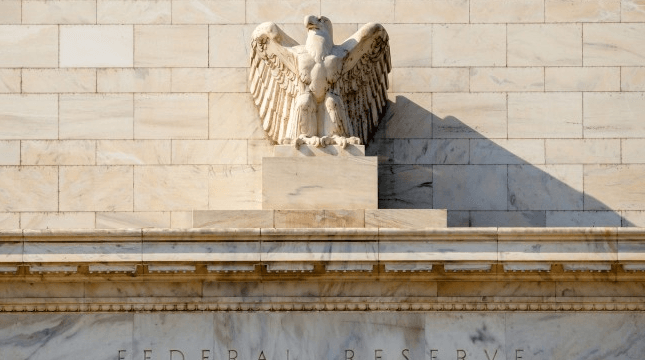 LONDON — “At my signal, unleash hell.”

The words of Russell Crowe at the start of the film Gladiator, right before the Roman legions hit the barbarians with everything they had.

As Jim noted last week, the policy stance among central bankers remains to fight deflation. With the forces against them showing little sign of fatigue, might policymakers decide to go all out?

At the very least, further quantitative easing – and perhaps even more aggressive measures – remains on the table.

And for anyone wanting further evidence to bolster their fear of stagnation, we’ve just had a stinker of a jobs report from America on Friday

Nonetheless, Friday’s jobs report was another bit of gloom crowding into the global economic picture.

For the uninitiated, once a month, on the first Friday, the world’s financial markets become obsessed with the US Employment Situation report.

This gives us the latest monthly unemployment rate, as well as the participation rate – how many people are in work or actively looking for work – and the much-anticipated non-farm payrolls (NFP).

NFP purports to show how many jobs the US economy added in the previous month. I say purports, as it’s a very imprecise estimate, and subject to revision.

Indeed, one bit of gloom from Friday’s report was the news that previous estimates for jobs added had been too high.

July and August numbers were revised lower. September’s number was much lower than what the market expected.

The US is supposed to be the world economy’s bright spot, yet signs of stagnation are creeping in.

Panning back to view a longer time frame, here’s more gloom: the average US household income, adjusted for inflation, is pretty much where it was 20 years ago, according to US Census Bureau data.

The average real household income is yet to return to pre-2008 levels.

It’s a similar story here in the UK – the world’s other economic bright spot according to popular narratives.

Adjust for inflation, and the average income is lower than where it was in 2008. True, real earnings growth has picked up in 2015, but will that last?

The UK will struggle to remain an outlier indefinitely if the global picture keeps getting gloomier.

That, by the way, is why I spend a lot of time looking at the US, China and the global picture. That is what will ultimately determine economic outlook and policy on these shores.

The World Could Be About to Get More Inflationary

So with central banks focused on the threat from deflation, is there a risk that inflation will be underplayed? In a paper published by Morgan Stanley last month, former Bank of England Monetary Policy Committee member Charles Goodhart argues that we are headed for a more inflationary world.

His thesis can be summarized as follows:

I’m not sure I entirely agree with the thesis.

No one can be sure to what extent technology will fill the gaps left by human labour as workers grow older. And those that it can’t fill may be filled by migration.

It’s also hard to know what ageing populations mean for the level of demand in the economy. True, there may be fewer workers, but there might not be as much need for them either.

Japan has spent a quarter of a century fighting deflation. Its population has aged in that time.

Economics has a tendency to confound consensus. As central banks marshal their forces to stave off deflation, watch out for a flanking manoeuvre.