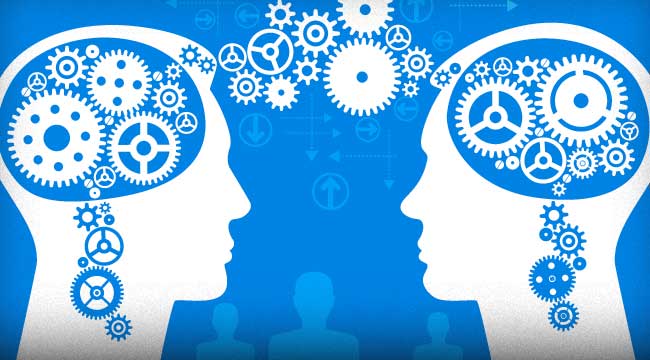 Investing in the New Captains of Industry, Part III

In 2011, PayPal co-founder Peter Thiel’s venture capital firm put out a white paper called We Wanted Flying Cars, Instead We Got 140 Characters. His thesis was that computers are getting faster, cheaper and better… but when it comes to transportation, energy, commodity production, food production — “real stuff” — human progress is at a standstill.

What you seem to be suggesting is that iPhones and Twitter might eventually deliver us a flying car.

I’m not really familiar with Peter’s thesis; I’m not really sure he really means what he says. One of his best friends is [Tesla Motors founder] Elon Musk, who has taken us to Mars, and is reinventing transportation and energy, etc., so he’s familiar with people who are still thinking big.

So I think there’s maybe an act of kind of slightly cheeky provocation on his part, but yeah, I think I’ve never seen innovation work faster than it’s working right now.

The smartphone revolution has created a set of technologies that are dancing at a pace faster than computers and the Internet have. They have amazing applications outside the smartphones… We call robotics, or our stuff, the peace dividend in the smartphone wars.

Suddenly, we’ve created a new class of technology that can actually take us from the world of strange to the world around us, the real world, and extend the computer revolution and the Internet revolution into every aspect of our lives with technologies that would never have been produced by the aerospace industry, the medical industry or any other traditional industries. Nobody could operate in the economies of scale, the volumes of smartphones — the consumer electronics industry in particular.

So wherever Apple goes, wherever Google goes, if we just draft behind, it opens up this amazing kind of cone of new opportunities. We let them do the R&D, we let them get the tools, do the economic scaling, and then we just find new applications for the stuff they make.

Simple question: How can government screw up the vast potential of the Maker movement?

Let’s just take drones. What is a drone? You tell me. At what point does the toy that your children can buy in a department store qualify as a drone? It’s very hard to buy a flying toy that doesn’t have a camera right now. We can regulate how they’re used. We can regulate where they’re used. But it’s very hard to regulate the technology itself, because, among other things, who are you going to stop?

Our drones are made in Mexico, and the technology was designed by the Internet on the Internet. How do you stop the Internet? It’s a global team who worked together to give away code for free online. How would you even find them? There are tens of thousands of them out there.

We don’t have to guess at this point. My first book was called The Long Tail, and it was about the explosion of creativity and variety that happens when anybody can make digital stuff in particular. It was widely misunderstood as the end of the mass market, the end of the mainstream, the end of mass media.

What it really was was the end of monopoly of the mass market. YouTube didn’t kill Hollywood. You could argue that YouTube made Hollywood better and YouTube gave us an alternative to Hollywood. We consume professional and amateur content, and the world is a richer place as a result of it.

Even newspapers, the most classic of the mass media… although their business model is challenged by the Internet, their ability to report news is improved. The news business has been transformed by the access to information.

Digital opened up an explosion of culture that defines the modern age, and to consider the possibility that the markets of 10,000s can now be opened in physical things and we can find those products that had been wanting to exist but couldn’t because the industrial model of the 20th century had no place for them? That’s what’s so exciting about this.