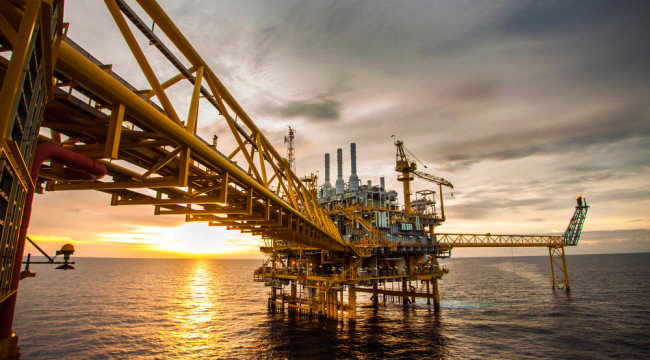 Today’s infographic not only ranks oil producers based on factors such as barrel production per day, but it also compares data from a decade ago with today’s information for better perspective.

However, the overall rate at which the Top 10 has grown production has been at a 1.29% CAGR pace, and their production now makes up about 58% of all global production.

The companies with the most impressive increases over this time are all state-owned. Saudi Aramco, the world’s largest producer, increased production from 10.8 million bpd (2004) to 12 million bpd (2014). Rosneft, National Iranian Oil, Petrochina, and Kuwait Petrol Corp all saw sizeable increases.

The only company to see a big decrease was also state-owned (Gazprom).

Oil and gas continues to make up the majority of the global energy mix with 33% and natural gas at 24%. That said, based on the CAGRs above, it does seem that we are making progress in tapering the growth of production.

Human population and the economy are growing at rates higher than 1.13%, so that means oil is giving up ground to other energy sources.