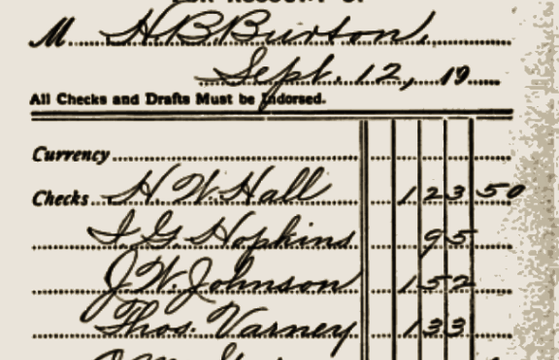 If You Have a Bank Deposit, You Will Be Charged to Save Money

The significance of that is uncertain.

Is the market staging a comeback from this year’s losses? Or is it just lollygagging around as usual?

We are still aghast and agog over the spread of NIRP – negative-interest-rate policy.

In Japan, for example… where almost two-thirds of government debt carries a negative yield… savers pay a bankrupt government for the privilege of lending it fictitious money.

It is a trifecta of absurdity: First, the money is phony. Second, the borrower is insolvent. Third, the interest rate is less than nothing.

And yet, this is not just some strange fluke or financial skullduggery. Central banks in Sweden, Denmark, Switzerland, the euro zone, and Japan – all of them presumably run by sober adults – have pushed their key lending rates into negative territory, too.

They’re doing this to drive bank lending rates into negative territory. Not only will bondholders pay to lend money to governments but also anyone with a bank deposit will be charged to save money.

And now, the Fed is considering following suit… and pushing its key rate into negative territory.

When asked whether the Fed would consider taking its rates negative, during her recent grilling on Capitol Hill, Janet Yellen left the door wide open:

“In light of the experience of European countries and others that have gone to negative rates,” she said, “we’re taking a look at them again.”

Yesterday, after spending the night near Charlottesville, Virginia, we drove down to South Carolina, puzzling over NIRP on the long drive.

It is a real head buster… It only makes sense if you don’t try to make sense of it.

The logic, as we reminded readers yesterday, is that everything in the world of money is relative. If the economy is backing up, you think you are making progress just by standing still.

But what if the interest rate is below zero?

Suddenly, even a dead man, stretched out on the ground like a fallen post, can clear the hurdle. When interest rates are backing up, in other words, even a corpse will appear to be moving forward.

But wait. He isn’t really moving forward, is he?

Monetary scholars Milton Friedman and Anna Schwartz had a theory about the Great Depression. They said the authorities, who failed to keep the quantity of money topped up, were to blame.

This is what is known as “monetarism” – the idea that maintaining the right supply of money in the economy is what keeps it on an even keel.

Negative interest rates are a desperate move. Central bankers believe it will keep the money supply from contracting by encouraging people to borrow.

But what a crazy system: People must go further and further into debt (get poorer), or it melts down!

Our drive took us south and then west…

We followed the Jerry Falwell Highway to the Seminole Trail… from the hilltop mansions of the Piedmont region of Virginia through the hollows and hardscrabble farms farther south… past the sleek edifices of Charlotte, North Carolina, and down through the scrub pines of the Carolinas.

“Who was Jesus?” asks a billboard (helpfully offering a phone number: 1-888-THE-TRUTH).

“Accident? Get a lawyer FIRST,” suggests another.

In Columbia, we passed the South Carolina Center for Mental Health. Beneath it, a prankster had scrawled a message. We passed too quickly to read it carefully, but we thought it said:

“Half-wits,” with an arrow pointing to the left.

“Full retards,” with an arrow pointing to the right.