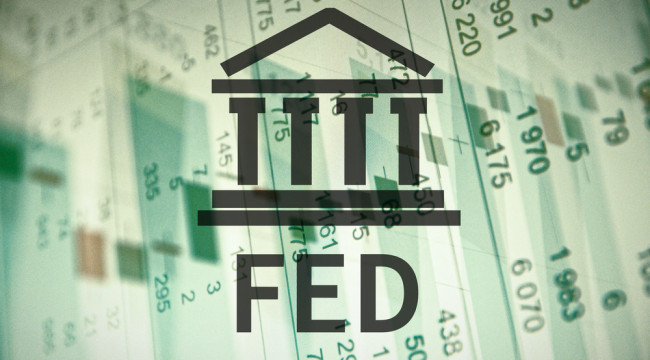 Assuming the blood moon doesn’t touch off the Apocalypse Sunday night, the federal government will experience another “partial shutdown” starting next Thursday.

Presumably, it will look a lot like the one two years ago. You remember that, right?

You don’t? You mean the impact on your life was that minimal?

Well, the bureaucrats are doing their best to scare you regardless. During a congressional hearing yesterday, NSA chief Adm. Michael Rogers was asked whether a shutdown would “compromise national security.”

Rogers’ argument was novel. He said all this shutdown talk is bad for morale; as it is, NSA employees “could easily get jobs on the outside and earn significantly more amounts of money.”

That’s the worst threat he can conjure from a shutdown? That NSA workers might have to get a real job in the private sector instead of eavesdropping on U.S. troops overseas having phone sex with their wives back home? (That really happened, by the way.)

Bring on the shutdown!

While we’re on the subject of idle threats, let’s talk about the Federal Reserve.

Janet Yellen opened her yap last night, saying most of her fellow members of the Fed’s Open Market Committee still expect to raise the fed funds rate before year-end… even though they passed up the chance last week.

Our friend Chuck Butler at EverBank Global Markets picks up the story:

In a 40-page speech at the U. of Massachusetts in Amherst, she quoted 40 academics, had 34 footnotes, nine graphs and an appendix to back her argument that she believes that, as summarized by The New York Times, the ‘slack in the economy has diminished to a point where inflation pressures should start to gradually build in the coming years.’ And that she sees no reason why the central bank shouldn’t begin raising short-term interest rates this year.

Imagine for a moment Janet Yellen holding a gun to a hostage for the last nine months.

Over and over, she says, “We’re gonna raise rates! We mean it — you just watch! We swear, we’re gonna do it! Any day now, we’re pulling the trigger!”

Even she’s getting tired of the act. Toward the end of her talk last night, she started getting woozy. Medics on the scene checked her out. A bit of dehydration, a Fed spokesman said.

Or would it be exhaustion keeping up the pretense of “hawkishness”?