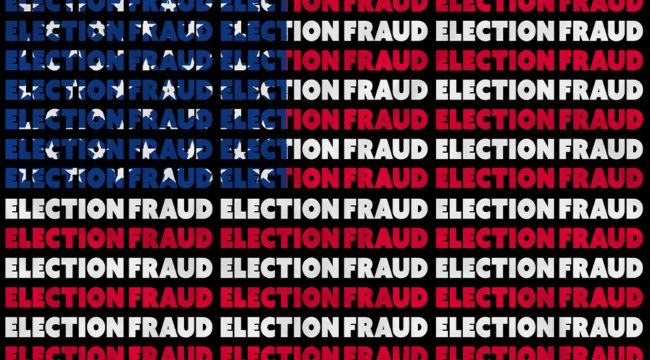 I predicted that Trump would win a close election. I didn’t have the same conviction as I did in 2016, but I still gave him the slight edge while allowing for the real possibility of a Biden victory.

That wasn’t trying to have it both ways. It’s just that there were so many wild cards involved that made it exceptionally difficult to nail.

So, I got the process and the dynamics right, but the outcome seems likely to be Biden, not Trump.

There’s still a longshot chance that Trump prevails depending on the evidence his team can present in the coming days, but for now, we’ll assume that Biden won.

When the forecasts are off, I don’t blame the models I use. They’ve been proven to be highly reliable in the past.

My models told me the polls were wildly wrong (they were), that “shy Trump voters” would turn out (they did), that Blacks and Hispanics would vote in larger numbers for Trump than expected (they did), that Trump had momentum and higher enthusiasm (he did), and that the Amy Coney Barrett confirmation to the Supreme Court would motivate Trump support (it did).

I expected that Republicans would have a stronger ground game in terms of registration and turnout efforts, that Trump would be helped by a majority of voters saying they were “better off” than they were four years ago, and that anecdotal evidence such as lawn signs pointed in Trump’s favor.

Voter registration, turnout, enthusiasm and the structure of the Electoral College itself (which gives disproportionate weight to states with smaller populations) all favored Trump.

If I was right about those factors favoring Trump, what did I miss? There’s a one-word answer to that: Fraud.

I certainly expected some fraud, there always is. Political rogues have been stuffing ballot boxes since the invention of the ballot. But, I gave this a weight of one or two percent at most.

The magnitude of the voting fraud appears to have been on the order of five to ten percent of the votes cast, enough to swamp an otherwise substantial Trump lead in the crucial swing states.

This was not factored into my models, and it accounts for the unexpected result.

The question of voting fraud has implications far beyond the outcome of the 2020 election. If the fraud is successful, if it continues, and if steps are not taken to eliminate it, then democracy in America is dead. That’s a topic for another day.