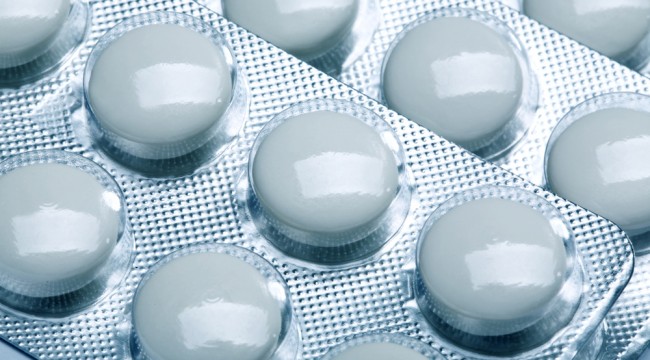 My colleague Ray Blanco and I are a little worried about overvaluation of a lot of biotech stocks, especially some of the new initial public offerings this year.

Those who warn of a biotech bubble are correct to think that a lot of biotech stocks seem to keep going up without any good reason. Despite mightily thin pipelines and drugs still stuck in Phase 2 trials, a lot of biotechs seem to have climbed on pure hope. But my experience with biotech stocks is that it’s not wise to think of them as a group. As is true with most things, generalizations don’t offer good information — specifics do.

Examples abound of companies with great drugs that went public too soon and got eaten by a pharma giant.

So yes, 2013 was a banner year for IPOs of biotech companies — at least 34 of them, at last count. But frankly, I wish it had been more of a blowout and that the blowout had started five years ago. Biotechs have been depressed for a decade. The truth is that there are hundreds of small startup companies that have great ideas, great products and great futures — but they haven’t gone public. In many cases, the reason is purposeful — so they won’t get gobbled up by a Big Pharma company before they’ve had a chance to show what they can do.

Many of the researchers and scientists developing new drugs and procedures and instruments are immensely proud of their accomplishments and have a passion to prove their ideas are correct. They don’t want to lose control of their direction and their work.

Examples abound of companies with great drugs that went public too soon and got eaten by a pharma giant. Then the originators watched helplessly as their drug — which actually worked and was sailing through to Food and Drug Administration approval — was canned by marketing pros and bean counters who decided the return on investment just wasn’t good enough. Big companies think very differently from startups.

What’s lost in the hubbub about all these new IPOs soaring are two things.

First, a lot of them have gone down in value, not up.

Second, and more importantly, the surge of IPOs now only reflects the dearth of biotech IPOs in the last 10 years. It has been a desert out there for investors in this critical field. And 35 or so IPOs in one year for biotechs may seem like a lot, but averaged out over the last 10 years, it’s nothing. Predictions are for another 35-40 to go public in 2014.

Having said all that, I too am worried about a January-April sell-off in 2014 of the overall market. And we all know that stocks floating on hope get hit the hardest in downturns.

If there’s a market downturn, almost all biotech stocks will drop for the time being. But that may also represent another buying opportunity, and that reminds me of one of Warren Buffett’s most famous speeches, supposedly given during a talk at Columbia University when he was 21:

“A simple rule dictates my buying: Be fearful when others are greedy, and be greedy when others are fearful… Let me be clear on one point: I can’t predict the short-term movements of the stock market. I haven’t the faintest idea as to whether stocks will be higher or lower a month or a year from now. What is likely, however, is that the market will move higher, perhaps substantially so, well before either sentiment or the economy turns up. So if you wait for the robins, spring will be over.”

Even in a severe downturn, specific biotech stocks can move dramatically upward, because success in this area depends on success in trials research and FDA decisions.

Ed. Note: Now, with more favorable legislation, biotech stocks have the chance to move independently of the greater market. As Stephen concludes, the biotech sector “depends on success in trials research and FDA decisions.” To stay ahead of the market on this and all of the big stories this year, check out The Daily Reckoning email edition – a free service dedicated to giving you up-to-the-minute info on the world’s leading market stories. Today’s issue (as with every issue) gave readers a chance to discover a slew of actionable stock picks. It’s just one small perk of your free membership. Don’t miss another issue. Sign up for free, right here.