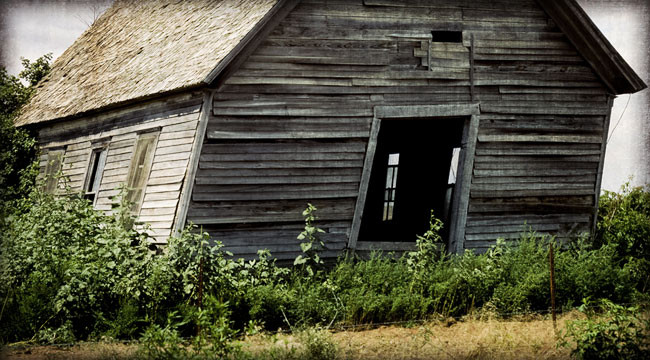 As H.L. Mencken opined, “The most dangerous man to any government is the man who is able to think things out for himself, without regard to the prevailing superstitions and taboos. Almost inevitably he comes to the conclusion that the government he lives under is dishonest, insane, and intolerable.”

It is no wonder that, according to a Gallup Poll conducted in early October, a record-low 14% of Americans thought that the country was headed in the right direction, down from 30% in September. That’s the biggest single-month drop in the poll since the shutdown of 1990. Some 78% think the country is on the wrong track.

Some readers will, of course, ask what this expose about the political future has to do with investments. It has nothing to do with what the stock market will do tomorrow, the day after tomorrow, or in the next three months. But it has a lot to do with the future of the US (and other Western democracies where socio-political conditions are hardly any better).

I have written about the consequences of a dysfunctional political system elsewhere. In May 2011 I explained how expansionary monetary policies had favoured what Joseph Stiglitz called “the elite” at the expense of ordinary people by increasing the wealth and income of the “one percent” far more than that of the majority of the American people. 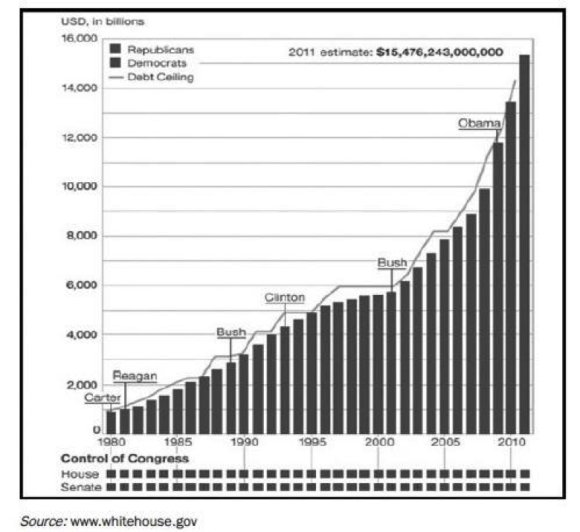 I also quoted at the time Alexander Fraser Tytler (1747–1813), who opined as follows: “A democracy cannot exist as a permanent form of government. It can only exist until voters discover that they can vote themselves largesse from the Public Treasury. From that moment on, the majority always votes for the candidates promising the most benefits from the Public Treasury with the result that a democracy always collapses over loose fiscal policy, always followed by dictatorship” (emphasis added).

Later, Alexis de Tocqueville observed: “The American Republic will endure until the day Congress discovers that it can bribe the public with the public’s money.”

To be fair to Mr. Obama, the government debt under his administration has expanded at a much slower pace in percentage terms than under the Reagan administration and the two Bush geniuses. In fact, as much as I hate to say this, Mr. Obama has been (or been forced to be) a fiscal conservative. 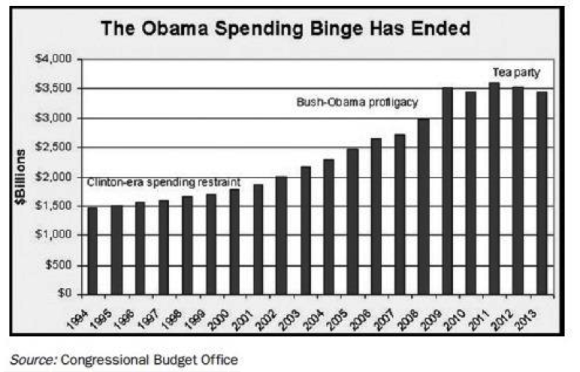 However, what 18th and 19th-century economists and social observers failed to observe is that democracies can also collapse over loose monetary policies. And in this respect, under the Obama administration, the Fed’s balance sheet has exploded. John Maynard Keynes got it 100% right when he wrote:

By a continuing process of inflation, Governments can confiscate, secretly and unobserved, an important part of the wealth of their citizens. By this method they not only confiscate, but they confiscate arbitrarily; and, while the process impoverishes many, it actually enriches some…. Those to whom the system brings windfalls … become “profiteers” who are the object of the hatred… The process of wealth getting degenerates into a gamble and a lottery…. Lenin was certainly right. There is no subtler, no surer means of overturning the existing basis of society than to debauch the currency. The process engages all the hidden forces of economic law on the side of destruction, and does it in a manner which not one man in a million is able to diagnose [emphasis added].

The Fed takes great pride in the fact that US household wealth has now exceeded the 2007 high. However, I was pleasantly surprised when I recently attended a presentation by Larry Lindsey, at my friend Gary Bahre’s New Hampshire estate. He unmistakably showed, based on the Fed’s own Survey of Consumer Finance and Flow of Funds, that the recovery in household wealth has been extremely uneven.

Readers should focus on the last column of Table 1, which depicts the change in household wealth between 2007 and 2013 by wealth percentile. As can be seen, the bottom 50% of the population is still down more than 40% in terms of their “wealth” from the 2007 high. (Lindsey is a rather level-headed former Member of the Board of the Governors of the Federal Reserve System, in which capacity he served between 1991 and 1997.)

Besides the uneven recovery of household wealth among different wealth groups, a closer look at consumer credit, which is now at a record level, is also revealing. Furthermore, consumer credit as a percentage of disposable personal income is almost at the pre-crisis high. But what I found most interesting is how different income and wealth groups adjusted their outstanding total debt (including consumer credit, mortgage debt, etc.) following the crisis.

Larry Lindsey showed us a table — again based on the Fed’s own Survey of Consumer Finance and Flow of Funds data — which depicts total debt increases and decreases (in US$ billions) among these different income and wealth groups. I find it remarkable that the lower 40% of income recipients and the lower 50% of wealth owners actually increased their debts meaningfully post-2007. In other words, approximately 50% of Americans in the lower income and wealth groups who are both voters and consumers would seem to be more indebted than ever. A fair assumption is also that these people form the majority of the government’s social benefits recipients.

Now, since these lower income and wealth groups increased their debts post-2007 and enjoyed higher social benefits, they were also to some extent supporting the economy and corporate profits. But what about the future?

Entitlements are unlikely to expand much further as a percentage of GDP, and these lower-income recipients’ higher debts are likely to become a headwind for consumer spending. Simply put, in my opinion, it is most unlikely that US economic growth will surprise on the upside in the next few years.

It is more likely there will be negative surprises.

Ed. Note: If you’re like many Americans who want to retire (or have already) you’re worried about running out of the money you’ve worked your entire adult life for… just when you need it most. And as Dr. Faber pointed out, it’s harder for average Americans to grow their wealth now more than ever before. That’s why today’s Daily Reckoning email edition gave readers a chance to discover an incredibly effective strategy to make as much money as you need to retire, in just one month. If you didn’t get it, you might have missed out. To get the full story, and to ensure you don’t miss any other important opportunities, sign up for the free Daily Reckoning email edition, right here.