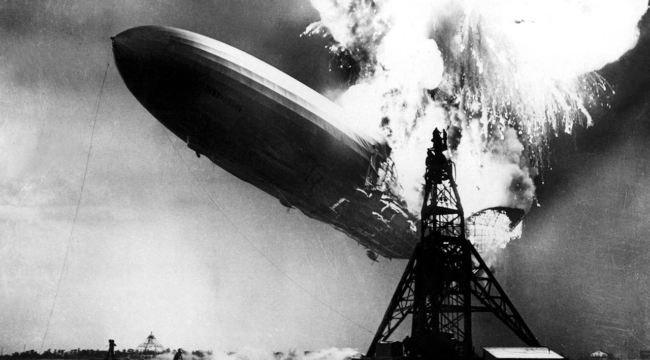 “This may well be one of the most important days in the future of the equity markets for a very long while.”

That was today’s early-morning warning of famous trader Dennis Gartman.

The S&P shed 38 of its own — percentagewise, even worse than the Dow.

The booming Nasdaq fared worse than both. The tech index lost 123 points on the day — nearly 2%.

The three indexes all opened lower this morning.

The S&P and Nasdaq have since clawed their way back for slight gains.

The Dow remains in red territory at writing.

And so the market skitters like a panicked colt… confused… uncertain of its bearings… uneasy of its own uneasiness.

Was yesterday’s swoon the “first foretaste of a bitter cup,” to take a leaf from Churchill … or a healthy shaking of the tree, just one more opportunity to buy the dip?

Today we go in search of answers…

But first, what exactly frightened the horses yesterday?

A terrorist attack in Barcelona claimed 14 or more souls. Scores were injured.

Cohn was evidently displeased with Trump’s reaction to the Charlottesville statue scandale.

Investors fear Cohn’s resignation would sink Trump’s economic agenda even deeper into the dingles of doubt — if that’s possible.

The White House insisted the rumors were false.

But let us revisit our question…

Was yesterday the start of a correction or — worse — just a random journey into red?

He claims a correction has not only begun — but actually started a month ago:

In many respects, a correction in U.S. stocks has already been underway for nearly a month now.

“But hasn’t the market been powering higher?” you squeak in protest.

“And haven’t the major indexes have been notching record highs this past month?”

Yes. But Parnell argues that a camouflaging has taken place.

In reality, he says, a mere handful of stocks account for most of the gains.

These are the likes of Apple, Facebook, Amazon and Microsoft.

And since the S&P is weighted by market cap, for example, these overachievers have hauled the overall market higher.

That gives a false reading of market health:

While the headline benchmark that is so heavily driven by its selected handful of largest stocks continues to hold its ground, the same index on an equal weight basis has been down by as much as 2.6% in recent days…

Today, less than 50% of stocks in the headline benchmark are trading above their 50-day moving average. This reading reached as low as 40% in recent trading days.

Parnell adds that 85 stocks on the S&P are officially in bear territory — down more than 20% from recent highs.

Something rots in Denmark, it seems.

As its name suggests, it often prefigures a fiery market crash…

“It is a serious signal that highlights times of decoupling within an index or exchange,” says Jason Goepfert, who presides over Sundial Capital Research.

What astrological alignments trigger this omen?

MarketWatch tells us this zeppelin has hovered over the S&P for five of the past six trading days (as of yesterday).

Stocks were 40% lower one year after the 2007 sighting, we note in passing.

Is the Hindenburg Omen an infallible barometer of doom?

It gave a good signal in May 2015, for example. The signal was false. Other false sightings exist.

But as this Goepfert said, the Hindenburg Omen hasn’t menaced so grimly since 2007… and 2000 before that.

Just so. But for all we know stocks could peg along for another year. Or another decade.

We don’t think it likely.

But our crystal ball gazing can charitably be described as unreliable.

Meantime, our neck is craned against the sky, straining… as we watch for blimps…