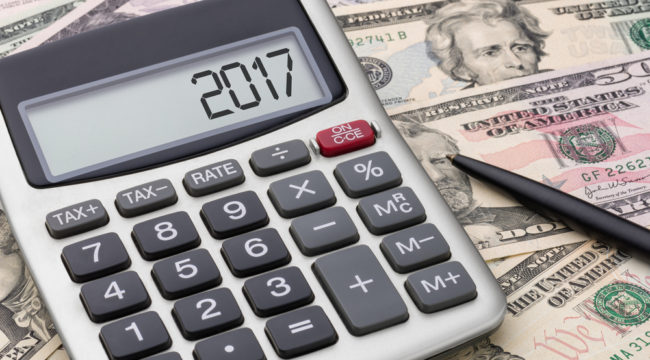 Get Ready for a “Cash Tax”

Another front opens in the war on cash…

India’s already banned the popular 500- and 1,000-rupee notes. And as Jim Rickards explains, “Businesses ground to a halt as vendors refused to accept cash for needed inputs like fuel and raw materials. Food shortages broke out as fishermen and farmers could not get goods to market. Banks and ATMs shut down and money riots broke out in certain locations.”

But if you think the Indian example might have the elites thinking twice about the war on cash, have another guess…

Larry Summers, former Treasury secretary, current Harvard economist and grandee in the war on cash, says let them eat cake: “On balance, nothing in the Indian experience gives us pause in recommending that no more large notes be created in the United States, Europe and around the world.”

But any proposal to ban cash outright in the U.S. would be greeted with pitchforks. How about a subtler way to keep you from your cash?

When hawking the Affordable Care Act, Obama famously assured the American people, “If you like your health care plan, you can keep it.”

To sell the war on cash, the elites may soon be swearing, “If you like your cash, you can keep it.”

And it’ll be just as hollow. Enter the tax on cash…

To dissuade the use of cash, Greek banks are now proposing a special tax on all cash withdrawals. Banning cash outright would set off klaxons. Just make it a hassle. Impose a penalty for its use. “Sure, you can have your cash, peon. You just have to pay this tax.”

It might start small, to get the frog used to the water. But then the tax, like the heat, is dialed higher… and higher… until the inevitable end.

But why would the banks care about taxes? They don’t. But they do care about their solvency. Graham Summers, chief market strategist at Phoenix Capital Research, explains it:

If cash remains in electronic form, a banking system can simply shuffle it around without “losing capital.” Yes, the money technically leaves one bank and goes to another, but given that it does so in electronic form, the banks can BS their way through this via their central bank.

However, if someone takes their money out of a Greek bank in actual physical cash, first off, the bank has to come up with the actual money, and secondly, that capital leaves the Greek banking system.

But it’s a much easier sell when you say you’re going after the black marketeer or the scofflaw.

Greece is the first to push for a tax on physical cash. But as Graham Summers says, “It won’t be the last. This policy has been floating around in central banking circles for years. The fact that it’s now being openly promoted only proves how desperate the elites are getting about the state of the financial system.”

“Watch,” the latter Summers concludes, “the moment things turn south in the U.S. in a big way, similar proposals will start cropping up here too.”