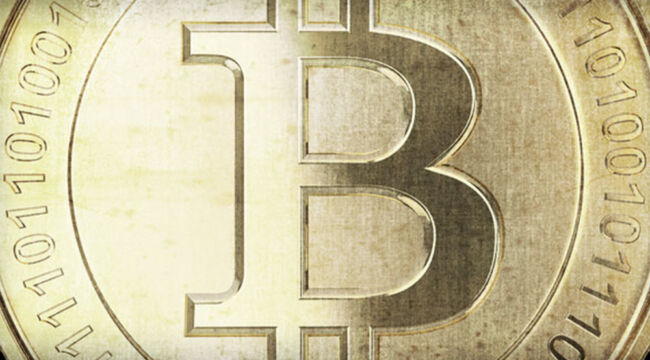 That crash marked the collapse of the greatest asset price bubble in history, larger even than the Tulipmania of 1637.

It’s a safe bet that it’s going to crash again. Today I’ll show you the fraud behind Bitcoin’s crazy run-up.

You don’t need a Ph.D. in finance to see that Bitcoin is a bubble. Just take a look at any price chart. The time series of prices over the past six months has been hyperbolic and almost vertical.

If you look at a chart of the Japanese Nikkei Index up to late 1989 or the NASDAQ Composite up until March 2000, you’ll see exactly the same pattern.

The Nikkei and NASDAQ bubbles were based on a combination of investor mania, leverage and hyped-up earnings releases from companies in the index. But, there was relatively little outright fraud.

In contrast, the Bitcoin bubble is based almost entirely on fraud. Therefore, when this bubble bursts, the damage may be even greater, and the value of Bitcoin may disappear entirely.

Here’s an example of how the fraud works, as described in a legal notice from the New York State Attorney General…

Tether claims that its dollar reserves are held in a Bahamian bank named Deltec Bank & Trust. But independent research revealed that the assets claimed by Tether exceed the total U.S. dollar assets of the entire Bahamian banking system.

Other research shows that those who buy Tether use them overwhelmingly to buy Bitcoin from unregulated crypto-exchanges based in Africa and Asia. These exchanges offer leverage and often award “free” Tether coins for those who bring in new customers.

These Tethers have been used to bid up the price of Bitcoin and create the bubble.

Meanwhile, the dollars supposedly backing Tether are unaccounted for. If this process were to go in reverse, which it inevitably will, the Bitcoin values would collapse quickly (because of leverage) and Tether would be unable to redeem retreating Bitcoin investors (because of the unaccounted-for liquid assets).

The Tether crooks would walk away with dollars. The prices of Bitcoin and Tether would collapse catastrophically. And the Bitcoin “investors” would walk away empty-handed. This is not just a spectator sport for prudent investors.

I would advise you to stay far away from Bitcoin. Don’t get sucked in by the hype. Sadly, some people never learn. And many will probably get burned all over again.

Below, I show you why, when it comes to Bitcoin, “there’s no there there.” Read on.