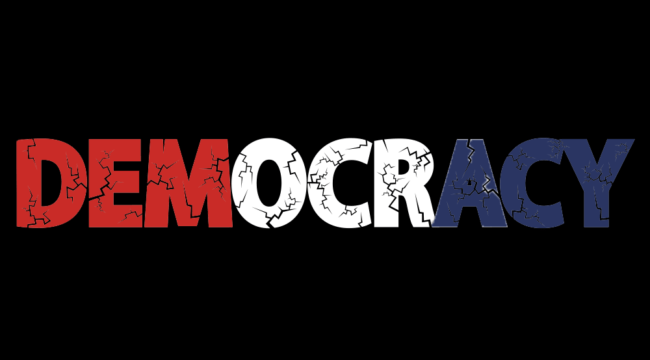 We begin to suspect American civilization is down with a hard amnesia.

It has forgotten such obvious things… we fear it is decaying beyond hope.

It has forgotten, for example, that: The free lunch has no existence…

Money and wealth are not synonyms…

And a man must produce before he can consume.

The True Drivers of Economic Growth

Savings and investment, not consumption, are the true drivers of economic growth. Entrepreneurs cannot innovate, and companies can’t grow or be founded without savings first. There’s no getting around this truth…

Just don’t expect to hear this simple truth from most any economist. Deep believers in the religion that is consumption, they can’t see that the latter is the easy part. That what really powers growth is the capacity to save the fruits of one’s production so that workers can produce (and ultimately consume) even more.

It is obvious. Yet it is forgotten. Nonetheless… as the gentleman states… “There’s no getting around this truth.”

Let us recall, then — we believe it is necessary — Say’s law…

Supply Creates Its Own Demand

Say’s law is the iron law of economics demonstrating that supply creates its own demand.

“Products are paid for with products,” argued Jean-Baptiste Say over two centuries ago.

His law has yet to be overturned, despite the fevered efforts of Lord Keynes and his countless disciples who even today burn incense at his altar.

Let us assume the baker bakes a baker’s dozen — 13 loaves of bread. Three of them go upon his dinner table, then into his family’s bellies, consumed.

The remaining 10 loaves represent his savings. He can hold them out against other goods he needs… shoes in our little example.

Meantime, the cobbler cobbles together 13 pairs of shoes. He places one new pair upon his blistered and aching feet. He places two additional pairs upon his children’s growing feet.

This fellow “consumes” three pairs of shoes, that is. The remaining 10 constitute his savings.

Like our baker, he can exchange his shoes — his savings — for other goods he requires. In our example he requires bread.

The Illusory Veil of Money

Each exchanges money to fetch him his goods — direct barter is primitive. But lean in for a closer examination. Squint your eyes a bit. Concentrate your attention.

You will now see the transaction in its true aspect. You will see that money merely throws an illusory veil across the exchange.

To argue that savings injure society is to argue that wealth injures society. Only an Ivy League economist can argue it.

And savings spring from production as the fruit springs from the seed.

Yet the consumptionists would turn Say’s law upon its head. They sob not about a lack of production but a “lack of demand.”

They insist that government race the printing press to make the shortage good, to furnish the lack.

But no new production accompanies the blitz of money. The additional money merely chases the existing stock of goods.

It represents the attempted outlawing of Say’s law.

That is, the money-printers place the wagon cart of consumption before the draft horse of production.

Yet the horse must go in front. The cart does not tug the horse.

Consider the thought experiment of another 18th-century thinker David Hume…

Imagine a benevolent fairy slips money into all the nation’s pockets overnight. And so the money supply doubles at a stroke.

Alas, it is not doubly rich. The money supply has been doubled, yes. The nation’s pockets are doubly deep. Men feel flush and are eager to spend.

But no additional goods have entered existence. Where is the gain — except in prices?

We would refresh the memory.

And as we would remind the consumptionists: There can be no investment without savings, as there can be no bread without grain. Again, Rothbard:

The more accumulated savings in the economy, the more potential investment — a nice point to put somewhere.

An economy built atop a sturdy foundation of savings is therefore a rugged economy, a durable economy.

No passing gale will knock it over.

And as we have argued before…

When society saves, it is not eliminating consumption. It is merely delaying it.

It is a future bird in a future hand.

The demand that is supposedly lost is not lost at all. It is simply shifted away from the present… and toward the bountiful future.

Or according to Henry Hazlitt, author of the classic Economics in One Lesson:

“Saving, in short, in the modern world, is only another form of spending.” More from whom:

From time immemorial proverbial wisdom has taught the virtues of saving, and warned against the consequences of prodigality and waste.

It is time to remember…