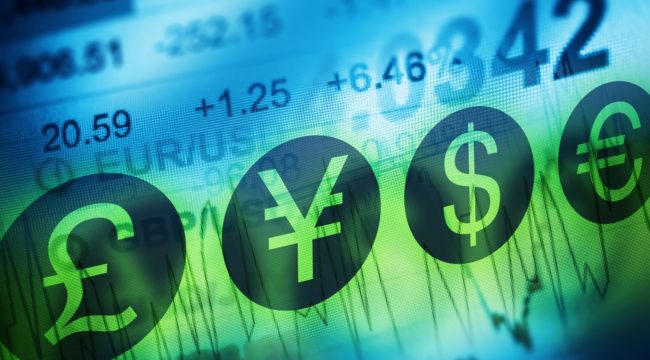 Elites Don’t Need to Ban Cash to Eliminate It

It’s a new year. And the war on cash opens on a new front…

India launched a major offensive in November when it banned the most widely used bank notes. Chaos was the result. And now… Greece is launching its latest offensive against cash…

This offensive amounts to a “soft” ban on cash. Greece may not seem important. But beware… this “soft” cash ban could be a model for the advanced economies…

The Greek news site, Keep Talking Greece, reports that as of Jan. 1, Greek taxpayers will be required to make a minimum amount of purchases with credit or debit cards.

Here’s another bug the elites consider a feature: rent, utilities, loan repayments, transportation expenses and many other expenses don’t count. No. You’ve got to spend on groceries, restaurants, hairdressers, dance schools and the like. What, you don’t want to learn the waltz? Go tell it to the judge. Keep Talking Greece explains it:

Households will be obliged to spend money even if they do not want to. As the large part of monthly need coverage (utilities. etc.) is not accepted by the tax office, households who do not manage to reach the necessary percentage through supermarket percentages will have to go and spend like crazy in retail, dance schools and gyms and other goods and service providers.

“See, look, we’re not banning cash,” these cats will purr. “We would never do such a thing. Spend your cash till you’re blue in the face. But if you want to avoid that 22% penalty, well…”

And who’s to say they’ll cap the spending requirement at 20%? Maybe the economy’s in doldrums next year and they raise it to 50% so your additional spending can “stimulate” the economy. Then 75% maybe.

Next thing you know, there’s so little use for cash no one accepts it anymore, not even the local mom and pop. It’s just too much trouble to keep on hand and store and all that when hardly anyone uses it. And here’s the thing:

Once the level of cash in society falls to a certain point, it’s only a small step before it vanishes entirely.

And that’s how cash will die. They don’t have to ban it outright. It’ll just die of neglect. They just have to make it impractical to the point that no one accepts it anymore. Make using it the equivalent of buying a Ferrari with a stack of singles. It’s legal — but go ahead and try it.

That’s how the elites will realize their dream of truly negative interest rates. You’d rather spend your money on tango lessons or opera tickets than pay the bank for the privilege of holding it for you. (Opera? Let’s think about this…)

This sort of “soft” cash ban is more a flanking attack than a direct go at the trenches like India pulled in November. The resistance is too heavy in the center. Pull off a good flanking attack and you make a lot less noise and you’ve soon got the enemy surrounded. That’s the elite’s purpose in the war on cash — to quietly outflank and surround you, to cut off all escape routes.

Then comes the order: Lay down your cash and come out with your hands up. And off to the digital POW camp you go.

Today, it’s Greece. It’ll be someone else tomorrow. And don’t be surprised one whit if it’s America next week or next month or next year.