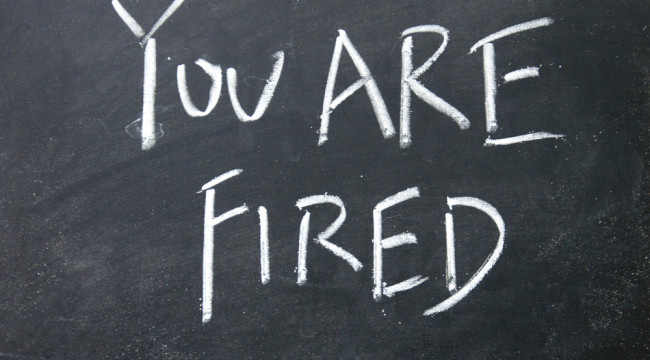 All that “affordable care” we’re about to be hit with just keeps getting better.

“Ask almost any employer and there won’t be much doubt,” says Forbes writer and Daily Reckoning contributor John Goodman. “The Affordable Care Act is likely to raise the cost of labor, discourage hiring and have a negative effect on the economy.”

As it turns out, that’s a bit of an understatement.

Goodman cites the work of University of Chicago economist Casey Mulligan, an expert on labor economics. According to Mulligan’s numbers, “the tax effects that professor [David] Cutler left out are about 10 times greater than, and in the opposite direction of, those he conveyed to Congress… If… I am right that the overall labor market effect of the act is about 10 times larger… we might then expect the act to contract the 2015 labor market by about 3%, rather than expand it.”

A contraction of 3% means big job losses. About 4 million jobs, to be precise. This would, of course, end up added to the current jobs deficit of more than 8 million, according to the Economic Policy Institute.

Obamacare, meanwhile, purports to enable access to insurance coverage to tens of millions of new people. It will also broadly increase the number and type of costs that can be covered… including a lengthy list of “preventive services” everyone is required to sign up for.

“What we are describing is a huge increase in the demand for care,” says Goodman. “But the Affordable Care Act does nothing to increase supply. This is virtually guaranteed to put upward pressure on prices. To the extent that prices are prevented from rising, it will create enhanced rationing by waiting. And almost anything patients and doctors to do circumvent the cost of waiting will also add to the money cost of care.”

“The trouble for you… and me, frankly…. is more profound,” Addison Wiggin noted in The Daily Reckoning yesterday. “Let’s say you don’t give two proverbial defecates about the politics of the situation. Let’s also say you’re trying to figure out how to deal with the rising costs of education, food, gas, heat, etc., all while your stock investments and house ‘value’ decline… What are you supposed to do?”

Thank the government, of course, for its kindness and benevolence. After all, it’s for your own good.

P.S. Are you ready for Obamacare? Let us know in the comments.