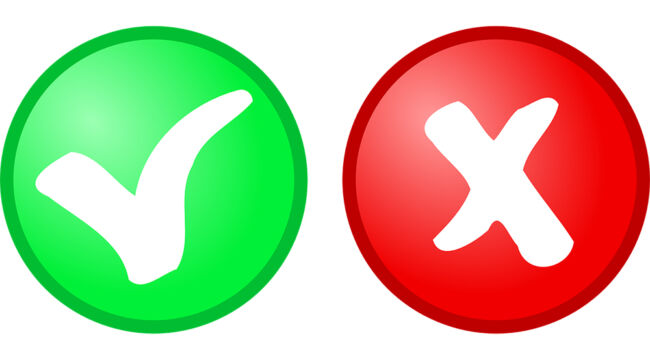 Yet can you say it is fully false?

The “people” give the orders in democracy, say the civics books.

Dr. Fauci bosses you. You do not boss him.

And were you asked – for example – if invading Iraq in 2003 was a swell idea?

Or if your tax dollars should bail out Wall Street in 2008?

Or if you should be jailed down in your home during the plague year of 2020?

Or if it is wise to risk nuclear war with Russia in 2022?

It is simply the way the political machinery operates, a fellow shrugs.

He cluck-clucks his opposition to it, he moans about it… but he is largely a man resigned.

“This is a representative republic,” you shout, “not a democracy. We elect officials to whom we entrust these decisions. If we disagree with them, we get to vote the bums out next time. That’s how it works.”

Just so. Yet when one bum goes out, another generally comes in. Not always — not always — but often enough.

And if a good man somehow makes it in? He must acquire a taste for boot polish. He must go along with his party chieftains — else he will not get along.

He will find himself in political no-man’s land, obscure and futureless. In most instances he succumbs.

Thus we heave our civics book into the hellbox.

And if “the people own the government,” as the democratic gospel singers tell us, we suggest you test this theory:

Approach the guardhouse at the nearest military installation. Demand immediate and unconditional access, asserting your rights of ownership.

The reaction you receive will very likely refute the ownership theory of government.

These are the experts and weisenheimers among us, the Dr. Faucis of this world.

Yet deeper examination reveals their commitment to democracy is highly… conditional.

They do not trust “the people” to do the “right thing.”

The Bible-thumpers will ban abortion if you let them vote on it, say the pro-choicers.

The isolationists will pull up the overseas stakes, cry the American exceptionalists… and withdraw from the world.

The gold bugs and the cryptocurrency kooks will topple the monetary system, laments our monetary mandarins.

Yet the entire lot of them sing hosannas to “democracy.”

They believe merely in their power to push people around.

We have quoted the great Mencken before — and today we will repeat him:

The only good bureaucrat is one with a pistol at his head. Put it in his hand and it’s goodbye to the Bill of Rights.