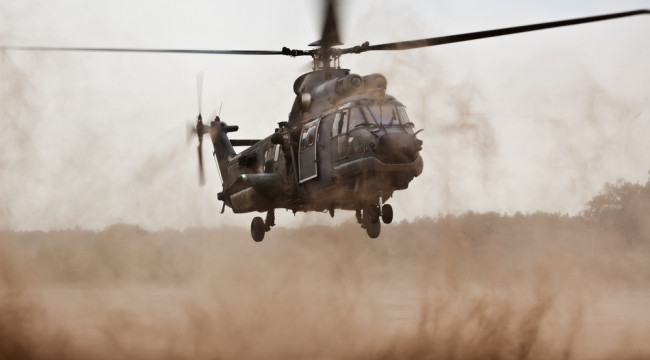 Defense Bill Coming This Week: A Boost for War and Tyranny

For many of us concerned with liberty, the letters “NDAA” have come to symbolize Washington’s ongoing effort to undermine the US Constitution in the pursuit of constant war overseas.

It was the National Defense Authorization Act (NDAA) for 2012 that introduced into law the idea that American citizens could be indefinitely detained without warrant or charge if a government bureaucrat decides they had assisted al-Qaeda or “associated forces that are engaged in hostilities against the United States.” No charges, no trial, just disappeared Americans.

The National Defense Authorization bill should be a Congressional mechanism to bind the president to spend national defense money in the way Congress wishes. It is the nuts and bolts of the defense budget and as such is an important oversight tool preventing the imperial executive from treating the military as his own private army. Unfortunately that is no longer the case these days.

Why am I revisiting the NDAA today? Unfortunately since 2012 these bills have passed the House with less and less scrutiny, and this week the House is going to vote on final passage of yet another Defense Authorization, this time for fiscal year 2017. Once again it is a terrible piece of legislation that does great harm to the United States under the guise of protecting the United States.

Unless some last minute changes take place, this latest NDAA will force young women for the first time to register to be drafted into the US military. For the past 36 years, young men have been forced to register with Selective Service when they turn 18 or face felony charges and years in prison. Under a perverted notion of “equality” some people are cheering the idea that this represents an achievement for women. Why cheer when slavery is extended to all? We should be fighting for an end to forced servitude for young men and to prevent it being extended to women.

The argument against a draft should appeal to all: you own your own body. No state has the right to force you to kill or be killed against your will. No state has a claim on your life. We are born with freedoms not granted by the state, but by our creator. Only authoritarians seek to take that away from us.

Along with extending draft registration to women, the latest NDAA expands the neocons’ new “Cold War” with Russia, adding $3.4 billion to put US troops and heavy weapons on Russia’s border because as the bill claims, “Russia presents the greatest threat to our national security.”

This NDAA also includes the military slush fund of nearly $60 billion for the president to spend on wars of his choosing without the need to get Congress involved. Despite all the cries that we need to “rebuild the military,” this year’s Defense Authorization bill has a higher base expenditure than last year. There have been no cuts in the military. On the contrary: the budget keeps growing.

The Defense Authorization bill should remain notorious. It represents most of what is wrong with Washington. It is welfare for the well-connected defense contractors and warfare on our economy and on the rest of the world. This reckless spending does nothing to defend the United States. It is hastening our total economic collapse.