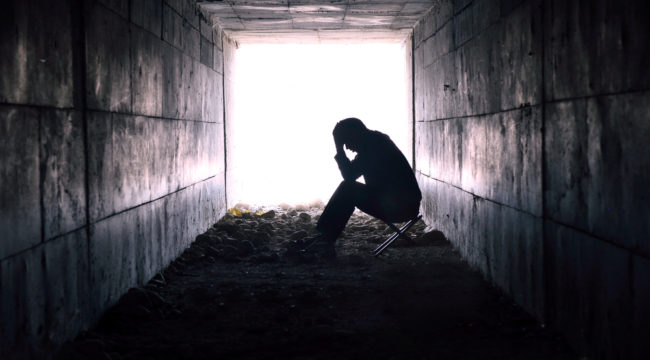 Confessions of a Mutual Fund Refugee

Their official name was the Steadman Funds…

But they’re known as the “Dead Man’s Funds.”

That’s because the performance of this family of mutual funds was so bad only dead people kept their money in them.

Mercifully, the last of the funds was liquidated in 2011. But they are not forgotten…

Today, they remain a textbook example of why you shouldn’t own typical stock mutual funds…

The Fatal Flaws of Funds

How inept were managers at Steadman Funds?

That’s more than 50 years of compounding… and the fund value actually declined by more than 85%.

That famous line is ringing in my ears as I imagine how these fund managers talked to their clients: “I bet you can squeal like a pig. Weeeeeeee!”

These guys did not hide how things went so wrong.

They had all of the flaws that average stock mutual funds are known for… only on steroids… times ten.

They had double-digit expense ratios and exorbitant management fees that killed shareholder returns.

But Steadman’s cardinal sin was not having a system in place to protect from large downside losses. Its funds were bled dry because they let their losers run.

The “Dead Man’s Funds” are an extreme example. But the stock mutual fund industry as a whole is infected with the same fatally flawed philosophies.

And it shows in the performance…

Even during bull markets, 90% of equity mutual fund managers fail to beat index averages… even as they pull in billions in fees each year.

The fact is typical mutual funds have made a lot of people in the financial industry wealthy, but shareholders get the shaft nearly every time.

Look, bottom line, the mutual fund industry is one massive Stockholm syndrome played out over millions of investors…

Mutual funds are the captors and investors are the hostages – hostages that keep rationalizing these dead-end investments, even having positive feelings for fund managers whose number one job is to steal money in fees.

My Conversation With Josh Hawes

Josh Hawes knows a thing or two about mutual funds that bet only on stocks to go up.

He began his career in mutual funds at Goldman Sachs, where he got a bird’s-eye view of the industry. And he didn’t like what he saw.

So he made the transition to trend following and became a highly successful trader.

Josh is currently the Risk Officer and Investment Manager of Hawking Alpha. And he joined me on my podcast recently.

If you’re interested in hearing smart trading insights from a leading-edge trend follower and learning the dirty secrets of the “buy and hope” mutual fund industry, I think you’ll enjoy my conversation with Josh.

Click here to listen to my conversation with Josh Hawes.

Please send me your comments to coveluncensored@agorafinancial.com. I want someone to show me where this conversation is wrong.

Today, Jody Chudley explains how one of the most “out of favor” markets may be one of the best places to put your money…