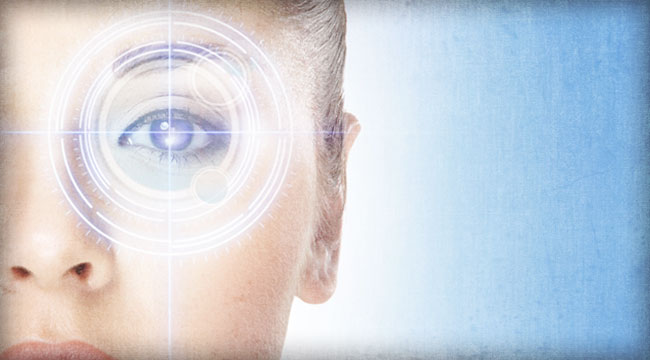 Over six months ago, a highly placed member of the Russian government contacted a global military contractor called the Artec Group. This company holds a small affiliate named Artec ID, a provider of cutting-edge biometric scanning equipment programmed with the latest identification software and database.

In an effort to better secure the border against known terrorists in advance of the Olympic Games, President Putin quietly had a new security system installed at Russia’s Sochi International Airport. If you happened to stay in a hotel room in Sochi during the games, you went through it.

The entire airport is within the new system, which is comprised of at least 550 high-definition cameras, all pushing terabytes of biometric data into a central computer located in a command center staffed around-the-clock. The computers in the system can identify passersby at a glance, using software that instantly scans your face and compares it with a global database. That, and it looks for suspicious body language and then immediately alerts security personnel of potential threats.

This futuristic face-scanning tech is also tied into a network of physical checkpoints that include fingerprint scanners and other electronic and biometric defenses. The whole system is designed to eliminate human error by automating more of the security work, leaving more personnel ready to respond. It’s a marvel. And that’s only what the Russians’ supplier, Artec ID, has leaked about the system. Who knows what they haven’t told us?

But what is biometric scanning technology? And what does it do, exactly?

You might know it another name: facial recognition technology, or FRT.

If you’re unfamiliar with FRT, it’s a system of cameras and other sensors that feed precise data about a person’s physical characteristics — facial structure and, in more advanced systems, height, build, maybe even heart rate and body temperature — into a computer, which then cross-references those characteristics with known descriptions of criminals. Or in some cases, like in Sochi, those of known and suspected terrorists and their associates.

From its humble beginnings decades ago, facial recognition technology has become increasingly fast and accurate. Today’s FRT, which analyses facial structure from as many as 40,000 variables, can make a positive identification in under a minute with a high rate of accuracy. 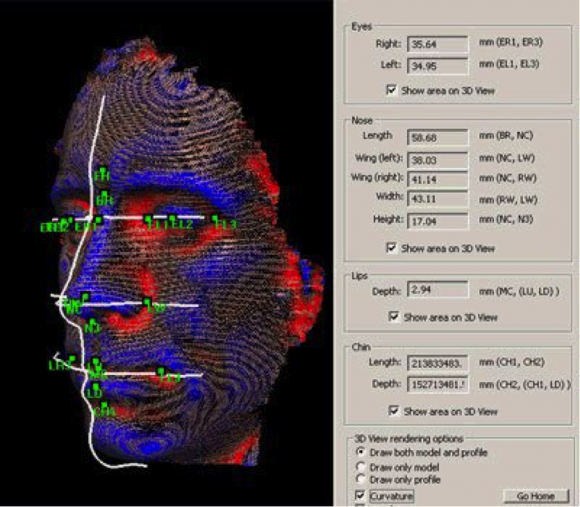 Over the past decade in particular, developers have made great strides, allowing identification of people farther and farther from the camera, with greater accuracy and speed. In fact, systems currently under development are said to be able to identify people from behind and even flag a person of interest based on suspicious biometric readings.

And the Russians aren’t the only ones working with this up-and-coming tech.

FRT systems have been tested in the U.S., mostly at major sporting events. The first known test was carried out on unknowing subjects nearly a decade ago at a major league football game. Over the course of the game, it identified 19 known ticket scalpers in a crowd numbering tens of thousands.

In September 2013, an FRT system was tested at a hockey game at the Toyota Center in Kennewick, Wash., to look for 20 volunteers dispersed among the crowd in the nearly 8,000-seat arena.

Expect more of the same as U.S. intelligence agencies add more FRT to their arsenals.

As I mentioned above, the FRT system Russia’s government installed at Sochi airport is a product of Artec installed by Elektronika LLC. It’s called Broadway 3D, and it’s said it can make a positive identification in under one second, even if a person is in motion or obscuring his face, say, with sunglasses or a hat. Designers even claim it can distinguish identical twins. Clearly, Russia wasn’t going to let a terror suspect get through if they could help it. Looks like they were successful, too.

The bad news is that Artec ID isn’t investable here in the West. But I’ve found a very similar company for my readers, one that’s seen a 103% gain in just the last two years. And I think there’s more of that to come.

Because facial recognition technology, a product of military design, is becoming a staple in the civilian world too. There’s a lot of upside to go. Expect to see (well, actually you won’t see it, because it will be very well hidden) this technology cropping up in banks, stadiums — even on ordinary street corners across major cities! — in an effort to… umm… deter crime.

So as scofflaws walk down the street ignoring their traffic tickets and child support arrears, they’ll be tracked by FRT systems at all manner of locations. As the movie boxer Rocky Balboa once noted, “Crime don’t pay.”

But the anti-terror applications of FRT are just as big, or bigger. I wouldn’t be surprised to see this kind of tech coming soon to airports across the world, as well as to government buildings, banks, corporate sites, critical infrastructure and more. Maybe even to gated communities, to keep those gates safe.

As a matter of fact, the company I’m currently tracking just contracted to install a cutting-edge FRT system at Mecca, Saudi Arabia, where Muslims from around the world all hope to go on pilgrimage at least once in their lifetime. Gee, why would the Saudis want to scan faces of religious pilgrims? Need I say more? 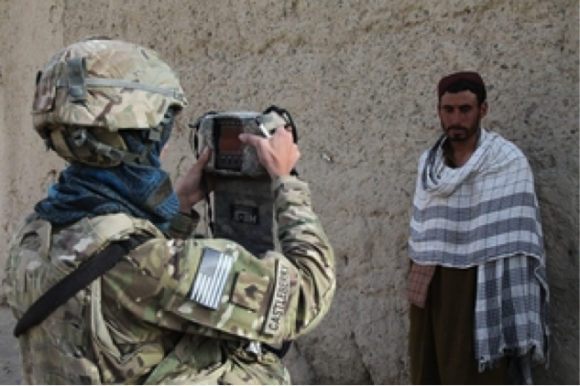 Well, yes… I have more to say. FRT will find other ways into our world. It’ll be everywhere — all the places you would expect and many places you’d not suspect — and that’s why it’ll be there, too.

I have to confess that this is very much “Big Brother,” in my view. I’m not entirely comfortable with somebody somewhere having the ability to know when I turn every corner. Still, this is a trend that’s happening because modern society is in a battle against terrorism across the world, wherever it raises its ugly head.

Societies everywhere are defaulting toward the so-called “security state.” But at least you can invest in it and make some money, until the world starts regaining its sanity.

Now, consider that governments across the world are buying into FRT in a big way. Sure, it was a new and improved way of helping maintain security at the Olympics, to be sure. But FRT is also another form of state control over your life. We’re walking into an ethical minefield, and it’s as if no one can get away from the problem because this is exactly where tech is heading.

In other words, there’s momentum behind FRT, and nobody is going to stop this train. A vast new marketplace is opening for FRT. Perhaps we’re moving down the pathway to social perdition, as we can plainly see in developments — not too far from Sochi — in Ukraine. It’s very troublesome, but also another discussion for another time.

P.S. Along the way, with all of these new developments, there’s A LOT of incredible technology on display. And that means there’s plenty of money to be made following this new wave of tech. In today’s issue of The Daily Reckoning, I gave readers an opportunity to gain access to my latest research – which includes one incredible company that could skyrocket when this new technology really takes off. So, in order to get both great commentary and unique chances to discover real, actionable profit opportunities, I suggest you sign up for The Daily Reckoning, for FREE, right here.