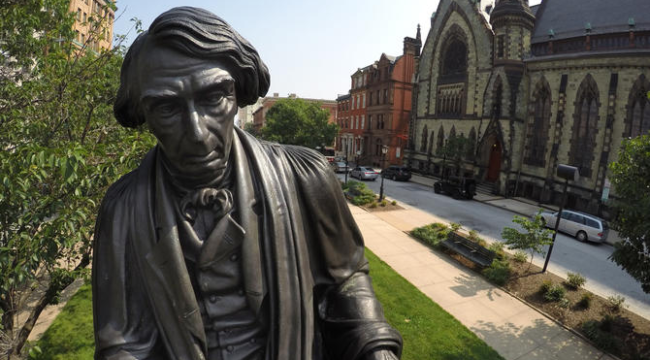 The Changing Face of History

Or the impermanent things as the case may be.

Four Confederate statues were hauled out of Baltimore parks this Wednesday… in the small hours… under cover of darkness.

It might have attracted a crowd otherwise — as in Charlottesville.

And with potentially similar results.

One of the statues, not actually Confederate, squatted just one block from our HQ.

Executed in time-worn bronze, it depicted the stern countenance of Roger B. Taney.

Taney was the Supreme Court justice who authored the majority opinion in the infamous 1857 Dred Scott case.

As of this Wednesday… it adorns historic Mount Vernon Square no longer. 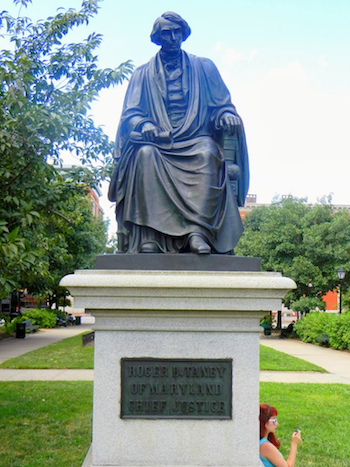 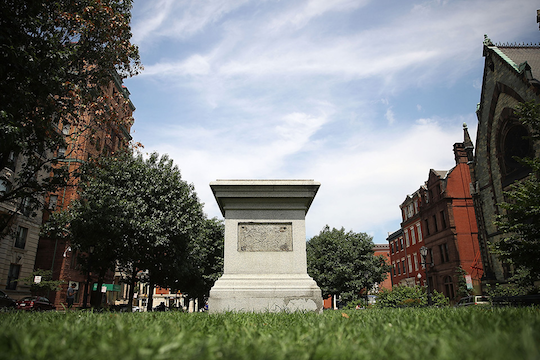 We do not know who or what will replace Mr. Taney’s glowering presence atop the lonesome pedestal… if anything.

We are curious about one point, however…

That ship would be the Coast Guard cutter… Roger B. Taney. 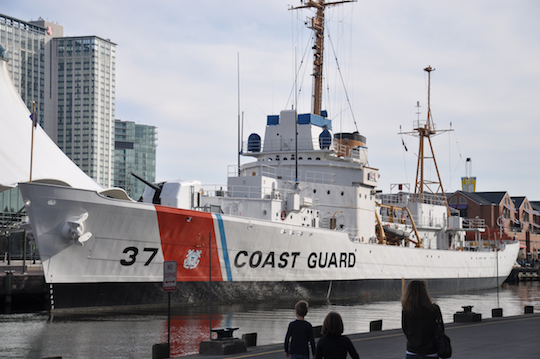 What becomes of her?

She bears Taney’s name after all.

Do they refit old USCGC-37 with a moniker more befitting these inclusive times?

Do they tow her out beyond the capes of the Chesapeake and bury Taney’s name in Davy Jones’ locker?

Or do they simply leave her be?

What do you think of the growing movement to remove Confederate statues from the nation’s public spaces?

Historical vandalism… or an idea whose time has come?