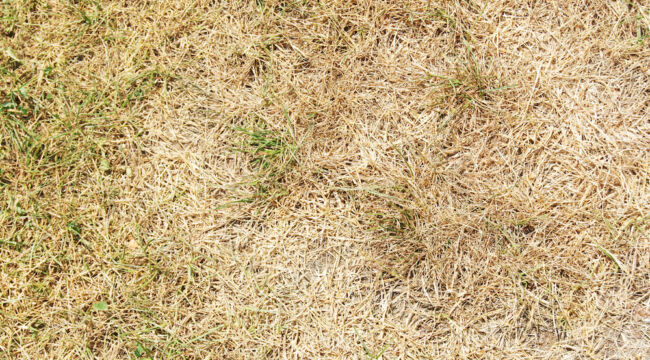 That was the ubiquitous phrase used by White House officials and TV talking heads in 2009 to describe how the U.S. economy was coming back to life after the 2008 global financial crisis.

The problem was we did not get green shoots, we got brown weeds.

The economy did recover but it was the slowest recovery in U.S. history. After the green shoots theory had been discredited, Treasury Secretary Tim Geithner promised a “recovery summer” in 2010.

The recovery did continue, but it took years for the stock market to return to the 2017 highs and even longer for unemployment to come down to levels that could be regarded as close to full employment.

Now, in the aftermath of the 2020 pandemic and market crash, the same voices are at it again.

The White House is talking about “pent-up demand” as the economy reopens and consumers flock to stores and restaurants to make up for the lost spending during the March to July pandemic lockdown.

But, the data shows that the “pent-up demand” theory is just as much of a mirage as the green shoots.

Many of the businesses that closed have failed in the meantime. They will never reopen and those lost jobs are never coming back. Even people who kept their jobs are not spending like it’s 2019.

Instead they’re saving at record levels.

Even the “reopening” of the economy is now in doubt. In some cities, the reopening was derailed by riots that left shopping districts in ruins.

In other cities, the reopening was stopped in its tracks by new outbreaks of the virus that led to new lockdowns and strict application of rules on wearing masks and social distancing.

There was a pick-up in retail sales in May, but it has disappeared as fast as it arrived because of the new outbreaks and the extension of the lockdown.

That’s partly because of the massive distortions caused by the Fed. But it’s also because the stock market is heavily weighted toward finance and technology.

Both sectors have been relatively unaffected by the pandemic and the resulting economic shock.

The industries that have been hurt are small-and-medium sized businesses in food, travel, resorts, bars, hotels, salons and other bricks-and-mortar or personal service establishments. Pain was also felt in mining, manufacturing and some other sectors.

These are important businesses in the economy, but they’re not nearly as important to major stock market indices as Amazon, Apple, Facebook, Google, Netflix, Microsoft and other mainly digital companies.

If you want to understand the economy, look around your own community to see how many stores are still closed, how many are never reopening, and how much sales are down among the relatively few survivors.

It’s not a pretty picture, and based on the dynamics of the virus it won’t get better anytime soon.

But there’s another primary reason why the economy won’t recover anytime soon. It’s not getting much coverage in the mainstream press, but it should.

It involves a major population shift that only happens once every two or three generations. And it’s happening now.