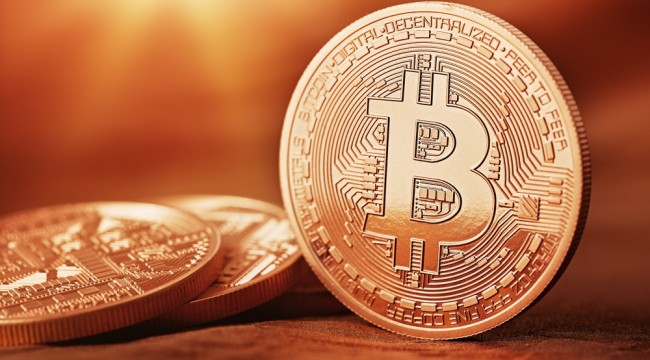 IOWA, USA — U2 frontman and self-proclaimed demigod Bono held a benefit concert in an Iowa cornfield on Tuesday, in an attempt to help those poor investors who were devastated by last month’s Mt. Gox bankruptcy.

The concert, which only lasted a half an hour, included one-song sets from a variety of bankrupt musicians, including MC Hammer, Toni Braxton and Meatloaf.

Ever the optimist, Bono took the stage first, opening the show with a positive and uplifting message. “This concert is for anyone who’s ever believed in something,” he said. “Something they probably knew they shouldn’t have… and now have only sadness and regret to show for it.” Scattered applause could be heard from the dozens of concertgoers.

The event also-featured a handful of Bitcoin-related activities including Whack-a-Bitcoin, Bobbing for Bitcoins, and Chip-a-Coin — a game where you simply put $10,000 cash directly into a wood chipper.

In keeping with the theme of the occasion, all of the games were rigged.

By the end of the day, the event succeeded in raising over $60 for the victims of the Mt. Gox bankruptcy, which will be evenly distributed in Dogecoins.

He swims with dolphins. Referees arm-wrestling contests. Steals Super Bowl rings and most recently, Crimea. He is the most entertaining dictator in history. He is…the Putin.