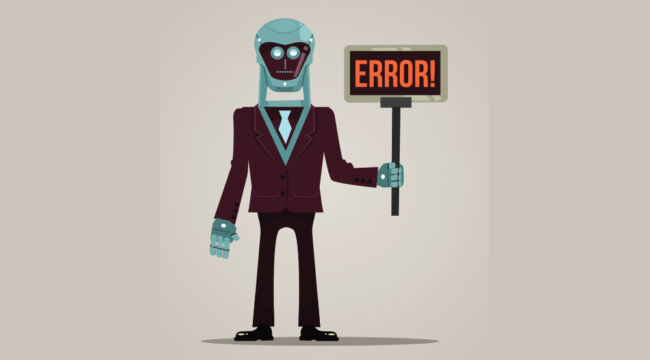 Let’s discuss the so-called “tech” sector for just a moment and how it turned into stock market roadkill in 2022.

Then we’ll address how it sets up a favorable new investment climate for hard assets in the coming year.

I admit, I have little use for the tech sector except to say that what we in the West call tech isn’t really tech. Most of it is hyped-up relational database vaporware. And if much of that bilge simply vanished, the world would scarcely miss it — or even know that it’s gone.

Let’s look at one particular tech play: Twitter, a strange company in so many ways. You’ve probably followed the story in the past month or two because it’s just so hard to miss. Twitter tales are everywhere.

Until recently, Twitter was notorious for being a politicized fortress of left-wing, free-speech-hating, overpaid twerps whose life ambition was, based on the evidence, to censor things that offended their delicate, indoctrinated, Woke frames of mind.

The company is based, appropriately enough, in the heart of San Fran Psycho. (And don’t you just love it when, on occasion, critical facts support invidious stereotypes?).

Indeed, one inside joke depicted the place as a sort of daycare venue for immature big people with profound arrested development issues.

Then along came Elon Musk. He bought Twitter and promptly fired well over half of the employees and most of the contractors. Okay, to be more accurate he canceled their building and computer access, barred them from the premises, and gave them three months of just-go-away-pay to comply with California and federal labor laws.

There are innumerable angles to this entire ordeal of Musk and Twitter. One that caught my eye the other day was how Tesla-Man canceled food catering services at Big Twitter headquarters, the corporate mothership itself.

The company was spending $13 million each year to feed the staff three squares per day. At least, to feed those hungry proles and working stiffs who actually showed up to the building.

Apparently, Musk did some more math. He figured that Twitter was paying $400 per meal to feed about 123 mouths who showed up, on average, every day at the serving line. Heck, it would be cheaper to dine on full course repasts at the Nob Hill Fairmont!

And per Musk, these 123 on-site diners represent about 10% of the Twitter workforce; the rest of the payroll deadweight allegedly “work from home.” (Yeah, I bet they were slaving away from dawn until dusk, right? Hmm… maybe not).

And for the distinct privilege and high honor of doing this superfund-level toxic cleanup act on Twitter, Musk ponied up something like $44 billion to buy the company.

Clearly, the ongoing Twitter saga illustrates the embarrassing, disgusting disconnect in modern finance between so-called “market value” (or what we see in the stock markets) versus inherent value rooted in basic wealth creation via production of real and useful goods and services.