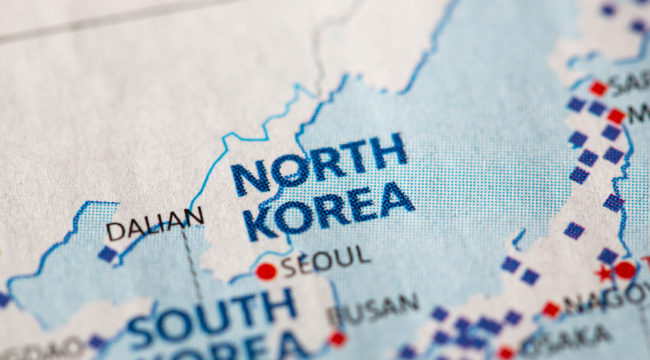 Beware the “Myth of August”

A few weeks ago, I wrote an article titled “The Myth of August.” The idea was that August is routinely regarded as a quiet month in which not much happens.

Everyone from the global elites to the everyday citizen seems to be on vacation. Markets are slow, Congress is out of session, offices are empty.

Yet the myth of a quiet August is just that — a myth.

In fact, August has been full of momentous and horrendous events. The most tragic example is the outbreak of World War I, vividly portrayed in Barbara Tuchman’s classic book The Guns of August. But there are many more contemporary examples…

Richard Nixon ended the gold standard on Aug. 15, 1971. Global markets came close to collapse twice in August. The first time was 1991 during the Salomon Bros. trading scandal. It took a white-knight rescue by Warren Buffett to keep Salomon’s meltdown from spreading more widely.

The second time was in 1998 when Russia default caused global contagion, including the meltdown of hedge fund Long Term Capital Management.

We also had Saddam Hussein’s invasion of Iraq (1990), an attempted coup in the former Soviet Union (1991), double embassy bombings in Kenya and Tanzania (1998), Hurricane Katrina (2005) and many other examples.

Of course, not every August is a roller coaster ride. In fact, the month of August really is quiet most years. It’s just that in some years August delivers market shocks when investors least expect it.

My message was, and is, simple: Don’t let down your guard in August.

There’s only one week left until the calendar turns. But don’t be too complacent just because everyone seems to be at the beach.

This August did see some fireworks over the course of Aug. 8–10, and late last week. But the action was short-lived. In truth, the market reaction to the North Korea war talk was barely a blip, not the kind of panic-inducing events I had in mind.

But it’s very possible that the period up through Aug. 31 period could hold some shocks.

The U.S. and South Korea have begun a major joint military exercise. North Korea’s Kim has threatened retaliation. Now he has a free hand to fire a missile or retaliate in some provocative way.

For example, Kim could surprise the world with a submarine-launched missile. That’s significant because submarines can evade anti-missile defenses such as the U.S. THAAD system deployed in South Korea.

Submarines can also get close to U.S. shores, which reduces the warning time for an attack. It also reduces the needed missile range so that Kim can kill Americans with smaller and easier-to-produce missiles.

Kim may also conduct a new underground test of a nuclear weapon. Don’t forget, Kim has two programs underway — nuclear weapons and missiles. Both have to be perfected before he has a credible nuclear ICBM arsenal, and both require more testing.

But the U.S. will not be pushed around by threats from Kim. It will have to respond in kind, and you can expect that Trump will.

Kim would respond with more threats, and the world will be right back where it was on Aug. 10, with markets teetering on the brink. This is the logic of war.

So fasten your seat belt. August is not over, and the fireworks could go off next week.

You should prepare for market-shaking events by increasing your allocation to cash and gold and dialing down your equity exposure.

Below, I show you why volatility is about to make a major comeback. And it doesn’t just have to do with North Korea. Read on.