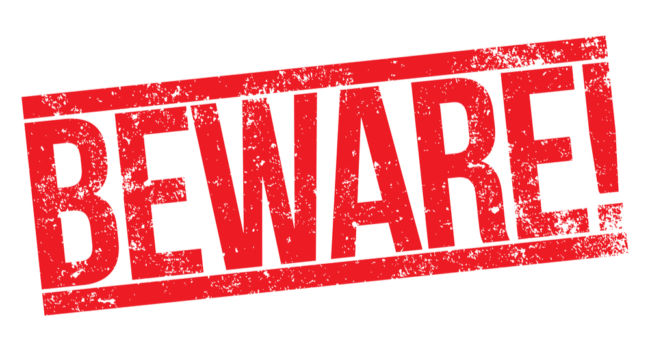 Mr. Jerome Powell and his mates sat on their hands today — no rate cut:

The Committee judges that the current stance of monetary policy is appropriate to support sustained expansion of economic activity, strong labor market conditions and inflation near the Committee’s symmetric 2% objective.

Nor does “the Committee” intend to cut rates next year. But what of possible rate hikes?

Only four of 17 members anticipate a quarter-point raise in 2020.

Of course… the Committee hooked the standard disclaimer to their announcement:

The Committee will continue to monitor the implications of incoming information for the economic outlook, including global developments and muted inflation pressures, as it assesses the appropriate path of the target range for the federal funds rate.

The stock market greeted the news with a general shrug of the shoulders. It was, after all, expected.

The Dow Jones gained 29 points on the day. That is, it barely made good yesterday’s 28-point loss.

The S&P scratched out a nine-point gain. The Nasdaq fared best — up 38 points today.

The world jogs on.

Meantime, the Organization for Economic Cooperation and Development (OECD) claims the global economy has swung 180 degrees since October.

That is, the global economy has swung from contraction to recovery since October.

Stable growth momentum is anticipated in the euro area as a whole, including France and Italy, as well as in Japan and Canada. Signs of stabilizing growth momentum are now also emerging in the United States, Germany and the United Kingdom, where large margins of error remain due to continuing Brexit uncertainty. Among major emerging economies, stable growth momentum remains the assessment for Brazil, Russia and China (for the industrial sector).

If October did represent an actually inflection point, investors can prepare for a merry run…

Our business cycle map on country level going back to 1973 suggests that if the turning point came in October, then we are entering the most rewarding period for investors in equities relative to bonds. The average outperformance for equities versus bonds in USD terms has been 9.4% for every recovery phase.

But as we have noted before:

While bad news frightens us… good news terrifies us.

Too many animal spirits are unchained, too many guards go down, too many fools rush in.

Have they forgotten the trade war? Are global debt levels falling? Is a white age of peace suddenly upon us?

And we might remind the chronically hopeful of this capital fact:

Recession is a menace that often arrives unannounced, like an influenza… or an unexpected visit from a mother-in-law.

Periods of seemingly incandescent growth may immediately precede it.

Please consult the following dates. Each reveals the real economic expansion rate — that is, the economic growth rate adjusted for inflation — immediately before a recession’s onset:

(We doff our cap to Lance Roberts of Real Invest‍ment Advice for providing the data.)

You are immediately seized by a strange and remarkable fact:

The quote of our co-founder Bill Bonner springs to mind:

“It is always dawnest before the dark.”

Growth ran 2% or higher immediately prior to five of nine recessions listed.

“At those points in history,” Roberts reminds us, “there was NO indication of a recession ‘anywhere in sight.’”

Once again… here we refer to real growth, which minuses out inflation’s false fireworks.

What was GDP before the last recession — the Great Recession?

1.97% — a general approximation of the rate presently obtaining.

Shall we enjoy a belly laugh at Ben Bernanke’s expense?

Granted, it is nearly too easy — like guffawing at a justice of the Supreme Court who slips on a banana peel… or whose toupee is carried off by a sudden gust.

But in January 2008 Mr. Bernanke stood proudly before the world and exulted:

“The Federal Reserve is not currently forecasting a recession.”

Below, Jim Rickards shows you why one the Federal Reserve begins intervening in markets, it cannot stop. Where will it take us? Read on.