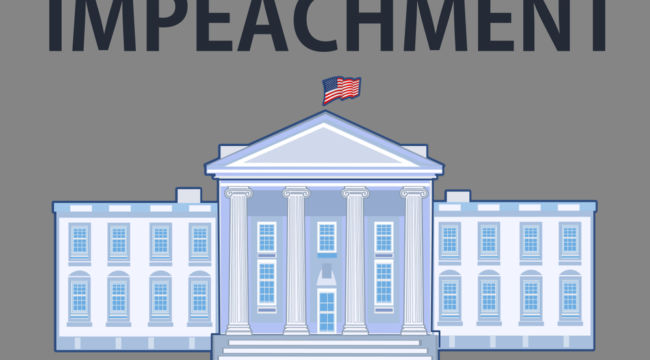 America is less than three years removed from triumph on the Western Front. The twenties are set to roar… and the Jazz Age is in swing.

Warren Gamaliel Harding sits at the presidential desk. And the nation is sunk in depression…

It was the great bellyache of the day.

Then suddenly it was over. The pain was acute… but the pain was brief.

By 1922 prosperity was finding its legs again.

How America skirted depression in the early ’20s is a story seldom told.

But had it been otherwise, the Forgotten Depression may have become known to history as the Great Depression.

Why was it not?

Because the economic doctors of the day let the fever run its course… and let the ailing patient recover on his own.

Despite the Progressive Era’s encroachments and WWI’s assaults, laissez-faire still had roots in American soil — roots both deep and wide.

In the America of 1921 the stock market looked after itself… and buried its own dead.

Business was mostly on its own hook. And banishing the business cycle was not the work of government.

Its role at the time was simple and it knew it — to provide liquidity to the banking system in the event of another banking crisis.

It is inconceivable today. But the central bank sat idle as the economic machinery seized heading into 1921.

In the words of one economic historian, “Despite the severity of the contraction, the Fed did not move to use its powers to turn the money supply around and fight the contraction.”

And if you can believe it — you may not — the Federal Reserve actually increased interest rates.

That is correct. It raised rates to 6% in 1921… right into the teeth of depression.

Angels of mercy, no! Raising interest rates in a depression. Didn’t they know?

Not until 1922, after the recovery was well along, did they reduce rates to 4% again.

And once depression broke upon the scene, Harding broke every one of today’s fiscal commandments.

Did he try to spend the country into recovery? Did he raise taxes on the rich?

Harding nearly sawed the federal budget in half between 1920 and 1922. He shriveled the national debt by a third. He slashed taxes A through Z.

If Paul Krugman existedat the time, he would have screamed blue murder and set Mr. Harding down as an enemy of the people.

But Harding followed a different set of lights than the good Dr. Krugman…

Imagine — if possible — a contemporary president taking this grim message before the American people:

We will attempt intelligent and courageous deflation, and strike at government borrowing which enlarges the evil, and we will attack high cost of government with every energy and facility which attend Republican capacity…

Let us call to all the people for thrift and economy, for denial and sacrifice if need be, for a nationwide drive against extravagance and luxury, to a recommittal to simplicity of living, to that prudent and normal plan of life which is the health of the republic.

Harding prescribed a medicine too bitter for modern America. But it was the proper medicine in the proper dose.

Recovery was underway by the summer of 1921. Unemployment sank to 6.7% by the following year… and a vanishing 2.4% the year after.

Industry was on the jump again.

As one economic historian noted, “The economy rebounded quickly from the 1920–1921 depression and entered a period of quite vigorous growth.”

In summary, the budget was cut… the money supply fell… and interest rates rose.

By the lights of Keynesian and monetarist doctrine alike, no more primitive or counterproductive policies could be imagined.

Yet these policies proved so primitive and counterproductive the country was out of depression within 18 months.

The facts are the facts.

But for his efforts — or lack of efforts — Harding has been read out of history altogether.

It was the saint FDR who “saved capitalism from itself” a decade later with his New Deal and assaults upon free enterprise.

But history smiles upon men of action… even if the wrong action.

But if Harding had been the man of action FDR was, the 1920s might have been known as the Great Depression — not the 1930s.