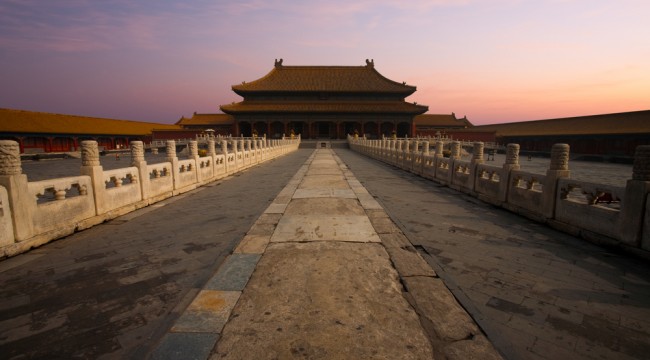 Chinese equities entered bear market territory today as part of a global rout over fears the Fed will wind down its asset purchases this year. The CSI 300 Index of China’s biggest companies tumbled 6.3%, the biggest drop since 2009.

“Investors have been shaken by… a reduction in stimulus from the Federal Reserve,” Ethan Anderson, senior portfolio manager for Rehmann Financial, told Bloomberg News. “We found ourselves in a headline-dependent environment,” Anderson lamented, noting it was “difficult for investors to function.”

China is well known for it’s loose credit policies. But Chinese premier Li Kequiang is now allowing the tightest credit squeeze in a decade. Li’s government hopes the cash crunch will help create more even and manageable growth. But there is a chance the cash crunch spirals out of control, leading to a severe asset deflation.

China was responsible for about a third of global growth last year. Several investment firms now are lowering their Chinese GDP forecasts. Barclays Plc and HSBC Holdings Plc believe it may fall short of the targeted 7.5%.

The impact of the Fed’s recent change of tune has been felt globally. We reported last week about the impact to Japan’s economy. China has long seen some of the strongest growth in the world, however reliant on loose credit. Even the Chinese know the party can’t last forever. “A borrowing binge left China with empty cities and excess industrial capacity,” says Daily Reckoning contributor Dan Amoss. “New loans are yielding less incremental growth. New projects aren’t producing enough cash to service mounting debts.”

For now, political leaders are reining in the shadow banking system. But eventually, they’ll order the People’s Bank of China to flood the banking system with liquidity, which will unleash a new set of problems.

“Central banks have steered global markets into uncharted territory,” says Amoss. “Those who declare that the journey will end in a universal wealth effect… are not thinking through the consequences.”