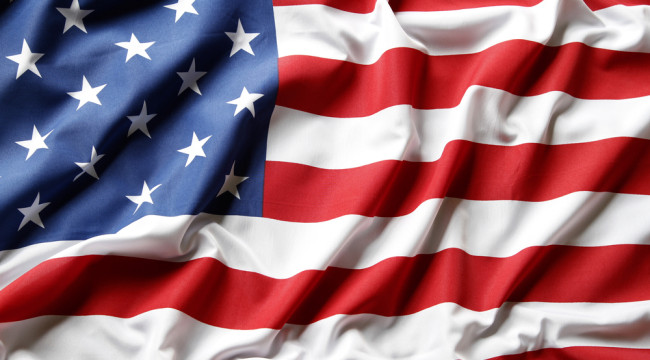 The FT was speaking metaphorically, of course. Martin Winterkorn is German, after all, not Japanese.

A Japanese businessman in a similar circumstance would have his intestines on the floor by now.

Volkswagen supplies motor vehicles to the world – millions of machines that work at least as well as any other.

We have one of its small diesel pickup trucks at the ranch in Argentina. It serves us well.

Volkswagen employs 600,000 engineers, machinists, accountants, metallurgists… and hundreds of other métiers… all gainfully working in the modern economy.

And judging from its revenues, the company is doing as much to make the world a better place as practically any other enterprise in the world.

Or perhaps not… Yesterday, Mr. Winterkorn resigned, after the company was caught rigging emissions tests.

And VW stock plunged (more on this below in today’s Market Insight). Estimates of the fines, civil settlements, and other penalties the company will have to pay ran into the hundreds of billions of dollars.

What do you have to do to earn this kind of a flogging? How many customers did Volkswagen’s reckless engineering kill? How much money was stolen from buyers by its underhanded marketing techniques? How many women were raped in its showrooms, and how many pets drowned in its dark pools?

What’s this? None of the above?

The total measure of harm suffered by the public?

We don’t know. It depends on how harmful “harmful” carbon emissions really are for the environment.

Was it immoral? Did it harm any living thing?

But it was definitely a bad idea. At the very least, Volkswagen has had to recall half a million cars, at enormous expense. The company is paying the price for its mistake.

This time, by one of America’s government-sponsored mortgage giants, Fannie Mae.

The case also involved hiding something. But this time, the result was genuine suffering on behalf of millions of U.S. homeowners.

On Monday afternoon, Thomas Lund [one of the highest ranking former officials of Fannie Mae] settled charges brought by the Securities and Exchange Commission back in 2011 that he helped deceive shareholders of Fannie Mae in the run-up to the financial crisis.The suit claimed that Lund, who was the head of Fannie’s single-family division, helped hide more than $100 billion of subprime exposure from Fannie’s shareholders, allowing it to continue to back more and more risky loans.

Mortgage debt had become a key component of Wall Street collateral. When housing prices fell, many of the big banks were faced with insolvency.Now, here we have a clearer case. Thanks in part to Mr. Lund’s chicanery, the bubble in mortgage finance caught investors unaware. This resulted in losses of at least $8 trillion in the U.S. stock market alone.

Arguably, in September 2008, this brought the entire financial industry – and the world economy – to the edge of collapse.

Losses in the housing market were colossal and came with great personal suffering. We don’t remember the number. But something like 10 million households found themselves “underwater,” with mortgage debt in excess of the value of their houses.

Millions of people lost their homes when lenders repossessed them.

Underwater homeowners had no choice: They just mailed their house keys back to the mortgage companies. Whole families were living in cheap motels and improvised lodgings.

You’d think Mr. Lund would want to duck. Surely, the SEC – when it ruled this week – would throw the book at him.

He was taking cheap money that didn’t belong to him (thanks to the Fed’s EZ money policies) and lending it to people who couldn’t pay it back.

Lund’s penalty for his role: a mere $10,000. What’s more, the penalty won’t even be considered a fine. The SEC agreed to classify the payment officially as a “gift to the U.S. government,” not an actual punishment.But the worst part is this: Lund won’t even pay the penalty. The agreement allows Fannie to make the payment for him, which it has agreed to do. And don’t forget: The government had to bail out Fannie and still controls it.

Of course, Lund was not a German industrialist. He was a true American crony.

The dangerous policy of ignoring Too Big to Fail caused the global financial crisis in 2008. Now hear the shocking line that Fed Chair Yellen let slip in last week’s presser… And what it means for policymakers, the markets and you going forward…