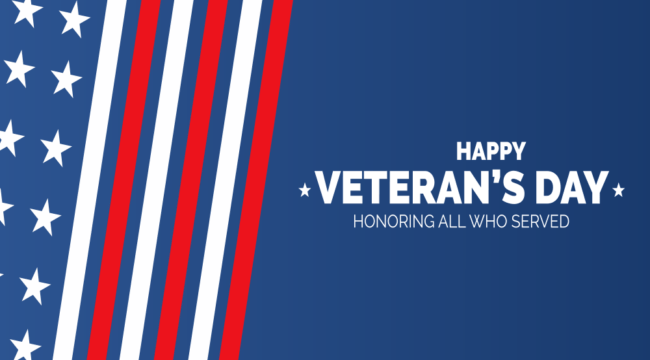 And the white doves of peace took wing.

It is a tale of waste, of tragedy. That is, a tale all too human.

Word had come down Nov. 9 — unofficially — that hostilities would cease the morning of Nov. 11.

By 5 o’clock that morning, it was official. Hostilities would cease at 11 a.m.

By 5:40 a.m, the news had spread to the capital cities of the combatants.

It soon fanned out to the remotest switch trench on the Western Front.

The long, homicidal nightmare was ending.

Yet not all were eager to spike the guns and lay down the rifles. Historian Joseph Persico:

He burned to “teach them a lesson.”

So he and his glory hounds got their lesson planners out, grabbed the chalk and headed to the blackboard…

Nine of Pershing’s 16 divisional commanders assaulted German positions that morning… clear through to 11.

They would call no halt before the referee blew the whistle.

One commander threatened to court-martial any battery chief who hadn’t fired all his artillery by 11.

American forces took a severe trouncing crossing the River Meuse that morning — a river they could have waded across unmolested — had they only waited until 11.

Meantime, men of the 89th Division were ordered to seize the pinprick village of Stenay. Why?

The village housed public bathing facilities. And the general decided his men should take the waters of the charming French village.

That is the excuse on offer, at any rate.

The attack commenced at 8 a.m. Perplexed German machine-gun men tried to wave off the marauding Americans:

But the men of the 89th steeled their nerves and pressed the attack… under orders from above.

The reluctant Germans responded as they must.

By the time the war was over three hours later, 61 men of the 89th no longer required baths — but caskets.

Another 304 would need to get their baths in a hospital as they licked their wounds.

We hazard all 365 would have happily waited until 11 o’clock that morning… when the baths would have been theirs for the asking.

In all, at least 320 Americans fell dead that final crimson morning of the Great War. More than 3,240 suffered grave wounds.

Why did the feuding armies suffer more casualties that final morning than on bloody D-Day… when they knew peace was hours away?

But there were careers to consider. Consider the general who invaded Stenay so his men could bathe — a certain William Mason Wright.

After the war he was promoted. Executive Assistant to the Chief of Staff of the Army was his new title.

A less gaudy distinction fell to a young man under his command that morning — Pvt. Henry Gunther by name, of our former city of Baltimore.

This poor fellow was the last allied fatality of that fateful day, Nov. 11, 1918 — and of the Great War itself. Time of death:

Below, we show you why the American entry into WWI was a foolish idea, in addition to other foolish ideas that have landed America in trouble. Read on.