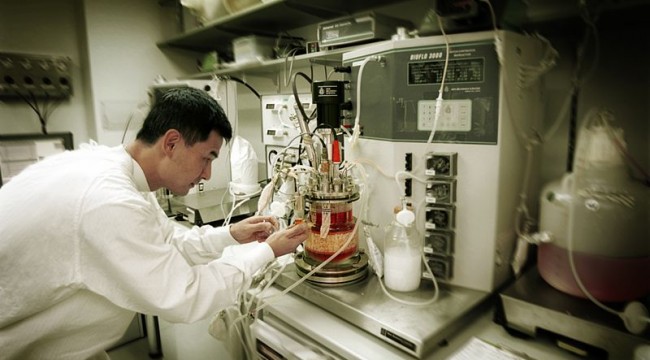 A Sector Immune to Greece

If you read yesterday’s 5 Minute Forecast, you already knew that’s what would happen. The Greek government missed a $1.7 billion payment to the International Monetary Fund. But don’t call it a default.

The U.S. finance industry played this game a few years ago. Millions of mortgages were more than 90 days in arrears, but banks often refused to foreclose because then they might book a loss. Couldn’t have that — not until they shored up their balance sheets a bit.

“Greece has never been a good credit risk,” writes Josh Brown, right-hand man to Barry Ritholtz at Ritholtz Wealth Management, and a prolific blogger in his own right.

For 2,600 years, Greece has been a train wreck — certainly since modern Greek independence in the 1830s. “In this roughly 200-year period,” Brown writes, “Greece has been in default to its creditors during roughly 90 of these years, or half the time. To a person with any historical awareness, being told that Greece is on the verge of a default is like hearing Dean Martin is on the verge of a martini.”

Props to Mr. Brown. Almost no one under 40 would understand that line, much less write it — but he’s under 40 and he wrote it. Color us impressed…

It’s taken a day and change, but the major U.S. stock indexes have recovered about half of Monday’s Greece-driven losses. At last check, the S&P 500 stood at 2,076 — a mere 2.6% off its record close in mid-May.

“Going into the open this morning,” says Greg Guenthner of our trading desk, “the S&P is essentially flat on the year, the Dow down a cool 1% in 2015 and the Nasdaq charging ahead of the pack with a whopping 5% gain. Not great — but not a disaster either.

“Wait a minute, what gives?” says Greg, interrupting his own train of thought.

“Common sense says the biggest, ‘safest’ stocks in the world should be leading the market if we’re heading into a crisis, right?

“But that’s not the case at all. In fact, it’s the ‘riskier, tech-heavy Nasdaq that’s way out in front. You thought markets were predictable? Please…”

Among this week’s most resilient sectors is one that’s typically the most volatile — biotech.

“Here’s a stat that’ll knock your socks off,” says Greg: “70 biotech stocks are in the green so far this week — a week where almost every single S&P 500 component was in the red on Monday afternoon. That’s some incredible strength considering the circumstances.”

But what if you’re too freaked out by events this week to put any idle cash to work?

“I think a mini mutual fund with three large-cap biotech stocks is a great place to put it,” says our high tech and biotech maven Stephen Petranek.

“Gilead, flying ever higher off its hepatitis C viral cures, has in excess of 25 drugs in its pipeline. JNJ recently announced the development of 10 drugs it is calling blockbusters over the next 10 years. BMY is closing out all its peripheral research projects to focus on one strategy — immunology and cancer. That is likely to pay off handsomely.”

What to Do If You’re House Rich but Cash Poor

If you are “house-rich” but “cash poor,” a reverse mortgage might be a way to access some additional cash for your retirement years…