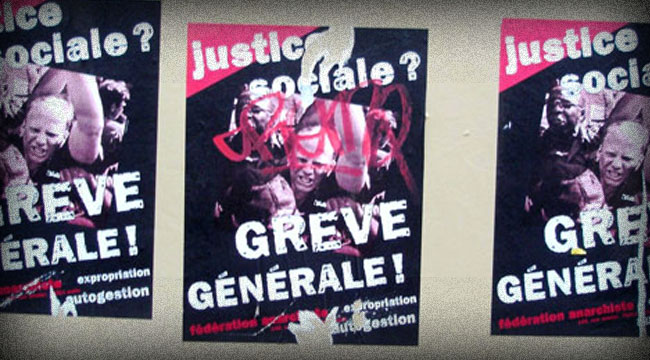 A Currency for the Criminal Element

A few weeks ago, we went to São Paulo, Brazil. There, too, we found taxi drivers who knew a lot more about monetary crises than the typical US economist. Said one:

“I remember. I was just a kid. But my father would call and tell us to run to the grocery store. He had just been paid. We’d dash for the grocery story, meet him there and buy everything we could. We spent every cent in just a few minutes.”

Our friend was recalling what it was like in the late 1980s in Brazil. The government had caused inflation… then hyperinflation. Prices rose so fast that as soon as people got some cash they ran to the grocery store to spend it.

Later, there was no point. In 1990, hyperinflation in Brazil reached 30,000%. What cost 1 real (the Brazilian currency) in 1980 cost 1 trillion in 1997. The hyperinflation wiped out the middle class… and wiped the shelves clean.

“It’s hard to run a business when you don’t know what your money is going to be worth,” said our friend. “Businesses tended to just stop.”

And here in Argentina, there came an announcement this week. The government will freeze the price of gasoline for the next six months.

Or gasoline will begin to disappear from the filling stations.

But inflation is just getting started here. The rate is officially about 10%. Unofficially, it’s about 30%. Officially, you can trade a dollar for 5.4 pesos. Unofficially, you’d be a fool to do so. The black market rate is eight pesos to the dollar — and more.

So what do we do? We stick with the “king of cash,” the US dollar.

Which explains why the dollar is so popular. Every time we come to Argentina, we bring the maximum — $10,000 — in $100 bills. Then, when we need to buy things, we trade our dollars on the black market.

Isn’t that illegal? We don’t know.

We went to a money changer in Buenos Aires. At first, we couldn’t find it; there are no big signs to tell you where it is. So we asked a policeman for directions. Turned out, he was standing right in front of the money-changing shop.

It may be illegal. But it’s certainly popular… and, apparently, tolerated. If everyone were forced to use dollars and exchange them at the official rate, the economy would probably collapse tomorrow.

Instead, there is a whole subterranean economy that functions on dollars. Which explains this item in the U.S. press, from former domestic policy advisor to President Reagan Bruce Bartlett:

“A new report from the Federal Reserve Bank of San Francisco explains cash has not only held its own against competitors but continues to grow in popularity. Measured in dollar terms, there is 42% more cash in circulation today than five years ago.

“Many economists believe that the rise in cash is strongly related to growth in the so-called underground economy — criminal activity such as drug dealing, as well as tax evasion by people working off the books for cash. Strong evidence for this proposition comes from examining the distribution of cash holdings by denomination.”

Criminal? What’s he talking about? People are just trying to do business in a world where you can’t trust the local paper money or the people who control it.

Right now, many people trust the dollar more than their home currencies. So the foreigners suck up dollars created by the Fed.

This explains why there is so little consumer price inflation in America — even while the Fed aggressively increases the money supply. They ship it overseas… in $100 bills. Bartlett continues:

“I seldom use $100 bills for anything except Christmas gifts to nieces and nephews, nor do I ever see people use them in stores. I suspect that most people have the same experience. For large purchases, most law-abiding people use checks or credit cards.”

Not here they don’t. They use stacks of $100 bills! In Argentina, even if you buy a fancy house, you come with a suitcase full of $100s. More Bartlett:

“One consequence of the rising share of US currency held abroad is that it may distort analyses of the relationship between the money supply and economic activity.

“Incidentally, exports of cash appear in the Commerce Department’s data on international transactions (Line 67). It is recorded as an increase in foreign-owned assets in the US but is better thought of as an almost costless way of financing a good chunk of our current account deficit. It’s like borrowing money from foreigners that most likely will never have to be paid back, at zero interest.”

But we fear the day when it comes home!