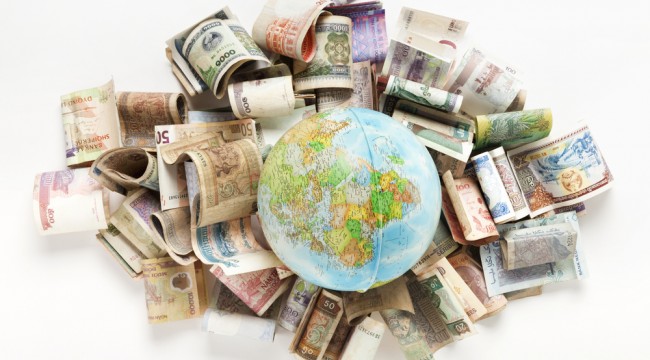 $60 Trillion of World Debt in One Visualization

Today’s visualization breaks down $59.7 trillion of world debt by country, as well as highlighting each country’s debt-to-GDP ratio using color. The data comes from the IMF and only covers public government debt. It excludes the debt of country’s citizens and businesses, as well as unfunded liabilities which are not yet technically incurred yet.

All figures are based on USD.

The numbers that stand out the most, especially when comparing to the previous world economy graphic:

Combining the debt of the United States, Japan, and Europe together accounts for 75% of total global debt.