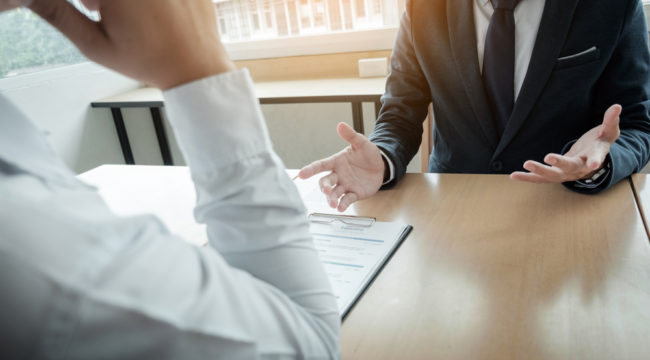 The Q4 2018 GDP report finally came issuing this morning — one month behind schedule.

Like harvest time after a dry season, economists feared the fourth quarter would yield a lean crop.

The government “shutdown” would throw additional drag upon the gross domestic product.

One more reason you cannot trust the experts — Q4 GDP expanded a defiant 2.6%.

It nonetheless remains the strongest year since 2015.

Beholding a glass half-full is Avery Shenfeld of CIBC Economics:

U.S. fourth-quarter GDP was not bad, not bad at all, considering all the fretting about a slowdown that dominated the news flow during the quarter. The 2.6% annualized pace was about a half point above our forecast and the consensus…

How did the markets take this morning’s GDP report?

News on the geopolitical front heaved the wet rag upon markets.

Kim evidently failed to meet Trump’s demands for full denuclearization before the U.S. lifts its sanctions.

“Sometimes you have to walk,” concluded the American president, in resignation.

“Collapse in negotiations with North Korea seems to be weighing on sentiment to some extent,” says Scott Brown, chief economist at Raymond James.

But to return to today’s GDP report, let us point to the glass half-empty…

It is true, today’s numbers exceeded expectations — but they nonetheless continue a downturning trend.

Each of the past two quarters put up lower numbers than the previous.

And much of last year’s “stimulus” has run its course. No new tax cuts are in prospect.

Macroeconomic Advisers have also slashed their Q1 estimate to 1.1%.

Yes, the experts botched their Q4 reading. But is there reason to believe the present quarter will surpass the last?

The economy’s already slowing and there are a bunch of reasons why it could slow down even more, and that just makes you vulnerable. It would take less of a shock to push you over the edge [into recession].

And it projects long-term growth at a weak and wan 1.9%.

We argued recently that growth would continue to wallow without increased productivity.

Like an overloaded pack horse groaning under the load, we contend the economy cannot go much anywhere because of its vast debt load.

In 1970 — the year before Nixon snipped the dollar’s final tether to gold — public debt totaled $275 billion.

And as Jim Rickards explains:

Productivity is the answer.

Unfortunately, debt is much easier to produce than growth…