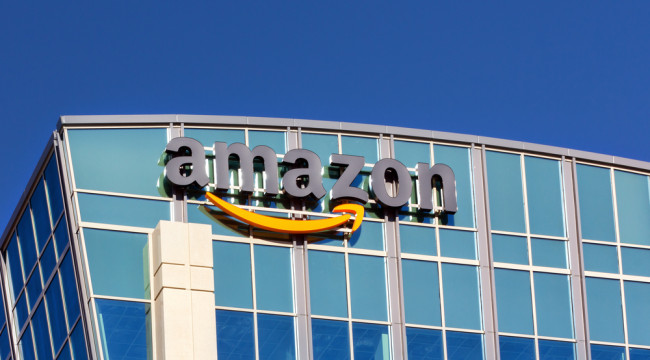 AIKEN, South Carolina – We’ve been reading your feedback in the Diary mailbag…

So many questions. So many doubts. We wish we had time to respond to all of them. But it would be impossible.

All we can do is read… try to learn… and apologize for all our many shortcomings.

After all, we’ve been married for more than 30 years; saying “I’m sorry” comes more readily than a cough.

Tomorrow, we will tell you about our trip to Charleston, South Carolina, for the weekend. For today, we stick with money…

The markets are eerily quiet…

With so many trends and facts to titillate us all, you’d expect a little more excitement.

As it is, the big selloff at the start of the year seems incomplete – a kind of financial foreplay without the climactic battering of a real bear market.

One thing is sure: There is still no recovery.

First, earnings-per-share estimates for the first quarter are dropping faster than ever in history.

On the S&P 500, they’re already down by 8% from the previous year. What kind of “recovery” makes businesses less profitable?

Well, there is one possibility. But this isn’t it…

A genuine recovery increases the demand for labor… which results in higher wages. This leaves businesses with more sales but smaller margins.

But that is not happening today. Sales are not rising. They are weak or falling. So are wages.

As you know, Washington’s jobs data are largely fraudulent; the feds make seasonal and other adjustments to add jobs that don’t exist.

Wage data are more reliable. They are based on tax withholdings. And they measure the money that the workers take home in their paychecks. Reports Bloomberg:

Employers added more workers in February than projected, but wages unexpectedly declined, dashing hopes that reduced slack in the labor market was starting to benefit all Americans.

The 242,000 gain followed a 172,000 rise in January that was larger than previously estimated, a Labor Department report showed Friday. The jobless rate held at 4.9 percent as people entered the labor force and found work. Average hourly earnings dropped, the first monthly decline in more than a year, and workers put in fewer hours.

We’re becoming more like India or China and less like Sweden or Germany: more people working (at least according to the official statistics) but earning less money!

Pretty soon, the job stats will include new professions appropriate to the new economy – “hewers of wood” and “carriers of water.”

Nevertheless, the Dow rose 67 points – or about half a percentage point – yesterday…

This sets up investors for what is either going to be one of the biggest (and most anticipated) busts of all time… or yet another surprise for us poor, long-suffering doom-and-gloomers.

We still believe you can’t build real wealth on a foundation of phony money.

And now, with corporate profits falling and recession looming… surely the Day of Judgment must be close at hand.

Finally, we will be able to hold our heads up and say, “See, we were right!”

And when that happens – it’s bound to sooner or later (at least that’s what we keep telling ourselves… hoping it happens when we are still compos mentis) – there will be hell to pay. Because some of the most popular stocks in the U.S. are trading at some of the loopiest, nuttiest, most crackpottiest valuations in market history.

Online movie- and TV-streaming service Netflix must be one of the latter. It trades at a price-to-earnings (P/E) ratio of 317. In other words, investors pay $317 for every lousy dollar of annual earnings.

Online retail giant Amazon – which we long ago dubbed the “River of No Returns” – is even worse.

Go ahead. Buy a share. If things were to continue as they are going now and the company were to pay out 100% of its income in dividends, you would get your money back 450 years from now.

Put another way, Amazon’s earnings would have to soar to over $26 billion (back of the envelope calculation) to justify the current share price.

More likely, you’ll lose 95% to 100% of your money as prices go down to more reasonable levels.

This is hardly the stock market’s first flirtation with lunacy.

In the 1960s and 1970s, there was the so-called Nifty Fifty era, when stocks such as Xerox and Avon were the favorites.

The broad market was not doing so well. But investors believed they could just buy a handful of the 50 largest stocks listed on the New York Stock Exchange and sit back and let the profits roll in.

Never mind that many of the Nifty Fifty traded at nosebleed P/E ratios. These “one decision” stocks were expected to dominate the economy for decades to come.

What happened to Avon and Xerox?

How’s that for something to look forward to?