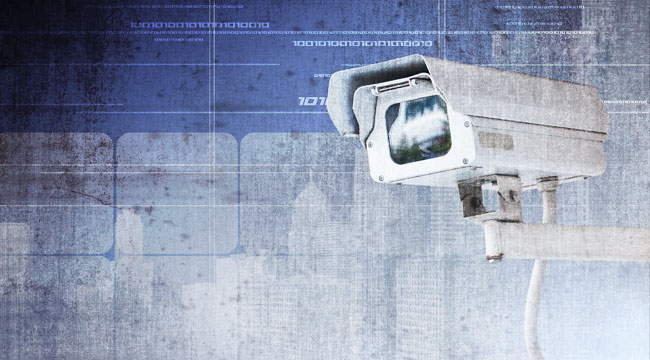 Motives Aside, the NSA Should Not Spy on Us

You need not suspect the motives of those responsible for NSA surveillance to detest what they are doing. In fact, we may have more to fear from spies acting out of patriotic zeal than those acting out of power lust or economic interest: Zealots are more likely to eschew restraints that might compromise their righteous cause.

For the sake of argument, we may assume that from President Obama on down, government officials sincerely believe that gathering Americans’ telephone and Internet data is vital to the people’s security. Does that make government spying OK?

“Government is not reason, it is not eloquence — it is force. Like fire, it is a dangerous servant and a fearful master; never for a moment should it be left to irresponsible action.” Although often attributed to George Washington, that famous quotation was probably was not uttered by him. Nevertheless, its value lies in what it says, not in who said it.

At best, government represents a risk to the people it rules. Even under a tightly written Constitution and popular vigilance — both of which are easier to imagine than to achieve — government officials will always have the incentive and opportunity to push the limits and loosen the constraints.

But if their purpose is to protect us, why worry?

It doesn’t take much imagination to answer to this question. A purported cure can be worse than the disease. Who would accept the placement of a surveillance camera in every home as a way of preventing crime? By the same token, gathering data on everyone without probable cause in order to locate possible terrorists should be abhorrent to people who prize their freedom and privacy.

Since we’re assuming pure motives, we’ll ignore the specter of deliberate abuse. In our hypothetical case, no one would use the information in a way not intended to promote the general welfare. Pure motives, however, do not rule out error. So the danger remains that innocent people could have their lives seriously disrupted — or worse — by a zealous agent of government who sees an ominous pattern in someone’s data where none in fact exists.

Author Nassim Nicholas Taleb points out that human beings are more likely to see order in randomness than vice versa. As a result, a blameless individual could have his life turned upside down by a bureaucrat who goes the extra mile to ensure that no terrorist act occurs on his watch. Think of the turmoil created for those falsely accused of the bombing at the Atlanta Olympic Games and of sending anthrax letters after the Sept. 11 attacks.

The odds of such an error for any particular individual may be slight, but they are big enough if you put yourself into the picture.

However, that is not the only reason to reject even a well-intentioned surveillance state.

Julian Sanchez, who specializes in technology and civil liberties, points out that a person who has nothing to hide from government officials — if such a person actually exists — would still not have a good reason to tolerate NSA surveillance, because the general awareness that government routinely spies on us has an insidious effect on society:

“Even when it isn’t abused… the very presence of that spy machine affects us and poisons us… It’s slow and subtle, but surveillance societies inexorably train us for helplessness, anxiety and compliance. Maybe they’ll never look at your call logs, read your emails, or listen in on your intimate conversations. You’ll just live with the knowledge that they always could — and if you ever had anything worth hiding, there would be nowhere left to hide it.”

Is that the kind of society we want, one in which we assume a government official is looking over our shoulders?

Because government is force — “a dangerous servant and a fearful master” — it must be watched closely, even — especially — when it does something you like. But eternal vigilance is hard to achieve. People outside the system are busy with their lives, and politicians generally can’t be expected to play watchdog to other politicians.

The next “partial government shutdown” — a threat or a promise? Plus: Janet Yellen as a reluctant hostage taker. Dave Gonigam reports…