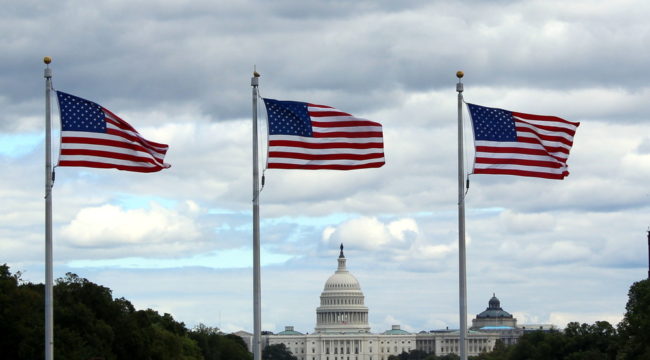 Inside the CIA and "Project Prophesy"

After 9/11, I was tasked by the CIA with creating a system with one essential purpose: to predict the future.

That’s why it was called Project Prophesy.

Project Prophesy was launched as a strategic study under the direction of CIA veteran Randy Tauss, who was also a seasoned options trader.

I was tapped to join the group based in part on my experience with Islamic banking in Pakistan. 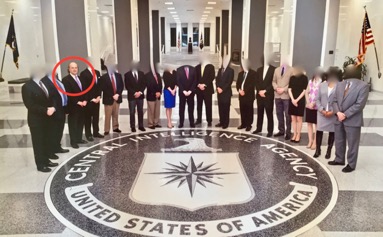 That was considered useful in understanding the mindset of potential terrorist traders. I later became one of two project managers reporting to Tauss.

We developed Project Prophesy in total secrecy. And much of my work is classified. But I can tell you that on Aug. 7, 2006, Prophesy’s system uncovered warning signs of an impending terrorist attack.

Then in 2007, my system spotted an impending crash in the real estate and stock markets.

I presented my findings to Treasury officials. But they ignored my warnings. We all know what happened next.

We were ready at that point to build a more robust version of this for the CIA and sought additional funding.

But the CIA decided not to move forward with the project mainly for political reasons.

They were worried about possible adverse headlines if it were made to appear that the intelligence community was trolling through citizens’ personal trading records.

That was never true; we used open source price feeds to get initial leads and then operated through the judicial system after that. But the publicity risk was there and the CIA did not want to take a chance.

After 2008, I moved on to other projects, but I never lost sight of the potential predictive power that we had discovered in Project Prophesy.

I learned that the techniques I developed were useful far beyond the realm of counterterrorism. They could be used for any kind of geopolitical threats carried out in capital markets.

Project Prophesy uses special techniques to turn what we know and don’t know into a road map of possibilities. Then we work backward to determine the best course of action based on those possibilities.

If you know where to look and how to examine the history and data, much can be learned about the future movements of financial markets. A lot of this information can be gleaned by the actions of insiders who have special information everyday investors don’t have.

The tools I developed for Project Prophesy can detect these insider actions, giving everyday investors the same advantage insiders have.

They can tip you off about surprising political and economic events before they happen, allowing regular investors to get ahead of major market moves…

And potentially walk away with an average of $15,760 every two weeks!

After clueless government bureaucrats ignored my warnings about the financial collapse in 2007, I vowed to take my findings directly to the American people.

The fact is, you just can’t trust the government to look after your best interests or act on your behalf.

That’s why I’m carrying Project Prophesy forward today — to help give everyday Americans the information they need to avoid financial disaster and profit from the information normally reserved for insiders.

Since 2008, the science has advanced far beyond what we had available at the CIA because of advances in computing power, artificial intelligence and complexity science, among others.

And I employ the latest science and technology to give my readers the market intelligence that can make the difference between a wealthy retirement and an insecure retirement.

Below, I show you how I evaluate markets based on the latest available information. It’s a fluid — not a rigid — process. And it’s an example of how Project Prophesy works. It often takes me out of the consensus, but the consensus is often wrong. Read on.