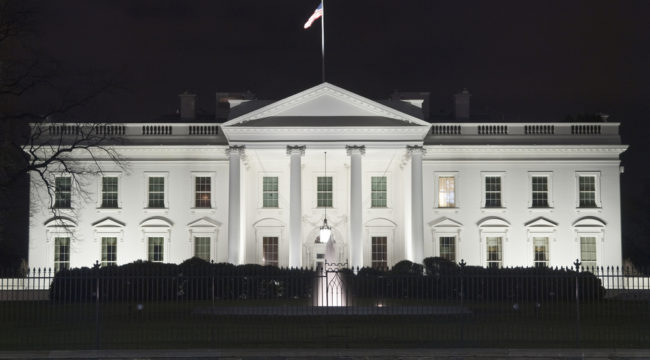 Cohn is widely considered the force behind Trump’s tax cuts.

Trump’s trade warriors like adviser Peter Navarro will rise in his place.

Protectionism and a global trade war is next, howl the critics, another Smoot-Hawley.

“With Gary gone, I just think, from a policy perspective, it means disaster.”

Michael McCarthy, chief strategist at CMC Markets Asia Pacific, speaks for many, as quoted by Bloomberg:

“It’s clear at the moment the markets are likely to price the worst-case scenario on tariffs”… “Markets are very concerned about the impact on global growth,” given the “potential for tit-for-tat” protectionist moves in the wake of Europe’s retaliation threat following the move on U.S. steel and aluminum tariffs.

Of all the Trump administration resignations, this will be the one most meaningful for markets… Cohn was the administration official financial markets had the most confidence in. This opens the environment up to a whole new wave of uncertainty. The likelihood of a trade war just jumped dramatically.

The Big Board opened today 200 points down.

Markets surged later in the day when the White House announced that Canada and Mexico may be exempt from the tariffs.

But then they fell again to close the day.

Overall, the day was… mixed.

Regardless, the happy mainstream consensus holds that coordinated global growth is jumping.

Goldman now claims that “global economic momentum” has fallen to its lowest in two years.

Seven of 10 components in its proprietary “Global Leading Indicator” slipped in February.

Meantime, the U.S. manufacturing machine may be losing steam after a strong 2017.

One swallow does not a summer make… and one month of declining data does not a recession make.

But it may be a straw in the wind.

Is global growth at “peak bullishness”?

The best time to buy stocks is when the consensus is so negative that positive catalysts are ignored. We’re in the opposite scenario in the winter of 2018 as the narrative of a global synchronized recovery has been the consensus for six months. The forecast for the least amount of countries being in a recession ever in 2018 is probably a sign of peak bullishness.

In that spirit we introduce Hernan Cortes Douglas, former senior economist at the IMF:

Before contractions begin, macroeconomic flows always look fine. That is why the vast majority of economists always proclaim the economy to be in excellent health just before it swoons.

We explained yesterday how unemployment is often lowest immediately prior to recession.

If it drops below 4%… recession almost invariably follows.

Meantime, the Federal Reserve has embarked upon quantitative tightening… and central banks around the world are looking to tighten.

The global credit impulse — the rate of credit growth — has fallen recently to levels unseen since 2008.

Add it all together and markets could be in for a sudden wallop at some point.

The global credit impulse is plummeting, suggesting the imminent end of the global credit cycle and signaling high potential for recessions and/or financial crises. All of these risks and challenges are difficult to quantify and nearly impossible to time; however, the global risk of a financial crisis appears to be steadily increasing with time.

Remember, as our co-founder Bill Bonner says, “It is always dawnest before the dark.”