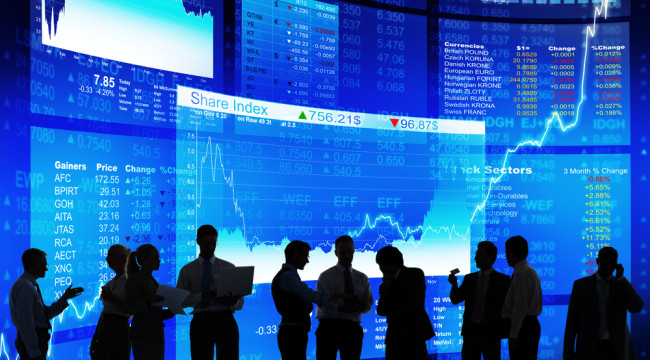 BALTIMORE, Maryland – “It’s easy to criticize,” the President of the University of Vermont seemed to be looking in our direction. “But cynicism doesn’t help build a better world.”

It’s the season for weddings and graduations. We had one of each this past weekend… a wedding in Delaware and then a graduation in Vermont. Both brought tears.

The wedding took place on an old Dupont estate that has been converted into a country club. Elizabeth’s goddaughter, a beautiful redhead, got married to a handsome and charming young black man.

This cross-race marriage would have been shocking in the Maryland of our youth. On Saturday, it seemed perfectly natural. Times change.

We couldn’t stay for the drinking and dancing, however. Our youngest son was to graduate from the University of Vermont on Sunday; we had to hit the road.

The ceremony in Burlington was our fifth one. Saint John’s College… Davis and Elkins… Boston University… University of Virginia… We’ve been to “commencement” celebrations at them all. And all were full of fun, fraud, and foolishness. The University of Vermont was a standout in all three ways…

But we’ll come back to that tomorrow…

Let’s at least begin the week “on message.” The Diary is about money. Today, we’ll stick to the subject.

Old friend Mark Hulbert has done some research on the likelihood of a crash in the stock market.

Writing in Barron’s, he points out that the risk… or, more properly, the incidence… of crashes, historically, has been very small:

…consider that the 1987 and 1929 crashes were the two worst one-day plunges since the Dow Jones Industrial Average was created in 1896. Given that there have been more than 32,000 trading sessions since then, the judgment of at least this swath of history is that in any given six-month period, there is a 0.79% chance of a daily crash that severe.

And there’s no reason to believe that the frequency of future crashes will be significantly higher. Xavier Gabaix, a finance professor at New York University, has derived a crash-frequency formula that he believes captures a universal trait of all markets, not just equity markets or those in the U.S. According to that formula, the odds of a 12.8% crash in any given six-month period are 0.92%, almost as low as the actual frequency in the U.S. stock market over the last century.

This means that the average investor over the last three decades has believed a severe crash to be more than 24 times more likely than U.S. history would suggest, and that investors currently believe the risks to be 28 times more likely.

Whoa! Are investors idiots, or what?

Your editor is among those who happily over-estimate the risk of a crash.

And now that the market has recovered again… he expects another one.

Statistically, as Mark points out, the likelihood of a crash coming on any given day is small. But that is a little like telling a turkey not to worry because the likelihood of Thanksgiving is only 1 out of 365.

Eventually, all turkeys and all investors get whacked. And, generally, the longer a market goes without a correction, the more it needs one.

Besides, there is something a little fishy about these numbers.

In the last 20 years, there were the aforementioned  sell-offs in the stock market – one in 2000, heavily concentrated in the Nasdaq… and the other across the board in 2008. But people don’t think of investing in terms of avoiding the specific day of crash.

Investors don’t really care if a crash happens on a Wednesday or a Thursday. If they think a crash will happen any time within six months, they usually want to stay out of the market… realizing that they can’t time these sorts of things with any precision.

So if we look at it in these terms… there were 40 six-month periods in the last 20 years. And crashes happened in two of them… or one in 20.

Also, the statistics Mark cites do not really gauge the “risk” of a crash. They speak only to the frequency.

Imagine the drunken imbecile who puts a bullet into a revolver, spins the chamber, and puts the gun to his temple.

“There’s only one chance in six that this will kill me,” he says.

Statistically, he is right. The odds are in his favor. But what a bad bet!

The true measure of risk involves more than just statistical probability. The frequency needs to be multiplied by the gravity in order to get the true picture.

The typical investor is in his 50s. If the next stock crash is followed by a big bounce… like the other two crashes in the last 20 years… he will be glad he paid no attention to our warnings and just kept his money in stocks.