She’s not a celebrity, politician, or world-renowned economist. Instead, she’s a retired 65 year-old special education teacher.

But Anne Monahan has a stock market secret that could add as much as $4,700 per month to your own personal bank account.

The income stream she’s tapped into is incredible… and using the extra cash, she’s been able to live out the retirement of her dreams… travelling the world over.

Here’s a picture she sent us of her most recent trip to the British Virgin Islands. 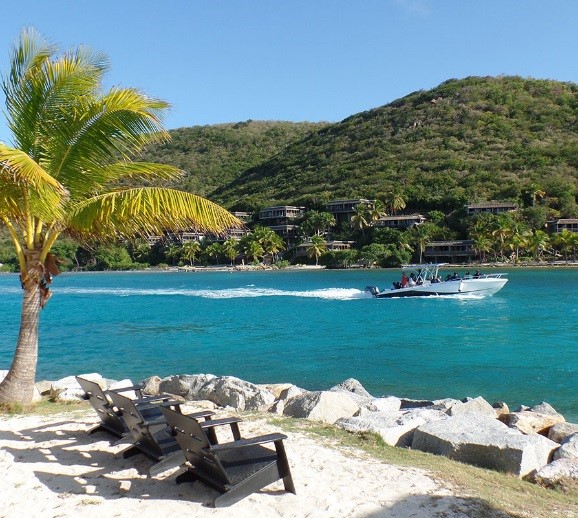 But Anne is far from the only one tapping into this seemingly endless source of income.

Larry Hopple, a retired businessman living in the Chicago area, has collected as much as $2,230 per month doing the exact same thing. As Larry told us, “there is no way he could have retired without it.”

Aaron Parks, a retired truck driver from Casper, Wyoming now rakes in an average of $3,650 per month. His advice: “Get started as soon as possible.”

Like Paul Hanworth, from Prescott, Arizona, who collects upwards of $3,800 on average… Nigel Ballard, from Maine, who averages more than $4,400 per month… and Carol Alderman, a widow with two children, gets more than $1,200.

And from what we can tell, it’s open to just about ANYONE savvy enough to take part.

We even discovered that high ranking U.S. officials are collecting monthly income with this same tactic.

So if you’re concerned with running short of cash in retirement… if you’re looking for a great way to stay ahead of inflation… or if you’d simply like to pad your “retirement spending” account… this could be exactly what you’ve been looking for.

After clicking the video player link below you’ll discover how you could tap into this endless monthly income stream. It’s all laid out for you in a step-by-step special report that comes your way as part of a unique offer. Inside the special report you’ll discover how to get started with these stock market moves today… which publicly traded companies pay the largest dividends… how to setup your brokerage account… and when to expect these income checks to arrive.