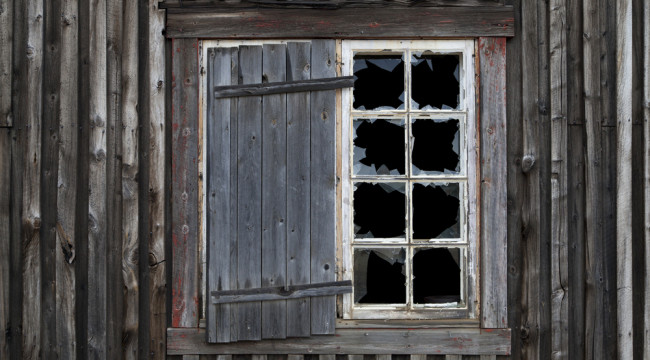 President Obama has big plans for Fannie Mae and Freddie Mac, the two government-sponsored mortgage giants at the center of the 2008 housing crash. They’ve been slated for dissolution…

“For too long, these companies were allowed to make huge profits buying mortgages, knowing that if their bets went bad, taxpayers would be left holding the bag,” Obama said of Fannie and Freddie. “Private capital should take a bigger role in the mortgage market — I know that sounds confusing to folks who call me a socialist.”

Heh. While The Daily Reckoning has accused the president of being many things, a socialist is not one of them. Still, we’re sure he’s got something up his sleeve.

Going into midterm election season, the president doesn’t want to incur wrath from taxpayers who are on the hook for Fannie and Freddie’s liabilities. Together, their balance sheets carry more than $5 trillion in bad mortgage debt. For the same reason, legislators in Europe have resorted to “bail-ins” as a way to avoid taxpayer liability for bad debts.

“House Financial Services Committee Chairman Jeb Hensarling (R-TX) has described Fannie and Freddie as the product of a ‘government laboratory’ and one that exposes taxpayers to ‘unlimited risk,’” reported Fox. Hensarling and others in the House are working on legislation to end the companies for good. Now that the president is on board, with apparent bipartisan support, it seems that reality may not be far off.

Some are skeptical of the change… including mortgage lenders who are used to being baby-sat.

“You don’t have to have a Fannie and Freddie, but you need to have a government backstop,” Cam Fine, president of the Independent Bankers of America, told FoxNews.com yesterday. The bill wending its way through Congress would replace the lenders with the Federal Mortgage Insurance Corp., which would bear any catastrophic losses on mortgage bonds in a crisis.

Fannie and Freddie’s stock prices flat-lined in 2008. They have been rising steadily since this past spring as the housing market has recovered. Investors also appear to be speculating on news the feds may actually pay off debt to taxpayers and recapitalize.

“There is a giant disconnect between investors and Washington over whether there is any value,” says Jaret Seiberg, an analyst at Guggenheim Securities.

Since liquidation appears to have broad support in the government, Fannie and Freddie look like stock to steer clear of. “Housing’s stealth recovery is finished,” our own Greg Guenthner said on Aug. 6. With housing’s cooling off, investors should be wary of anything real-estate related. Especially these two.

P.S. Sure, it took almost a decade… but we saw this coming all the way back in 2004 and helped readers reduce risk and even profit from the Fannie and Freddie crash back in 2008. Stay ahead of major developments in real estate by subscribing to The Daily Reckoning. Click here.